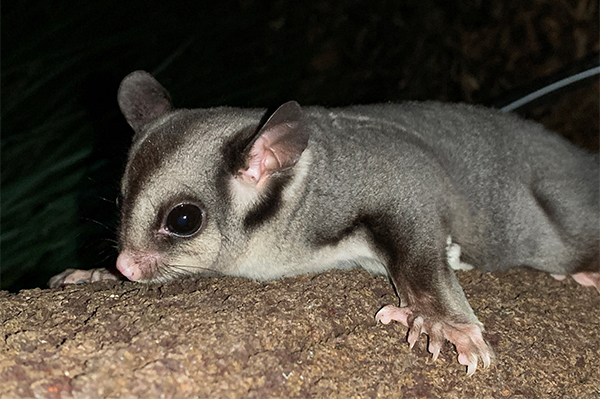 A partnership between researchers and Traditional Owners in South-East Arnhem Land aims to bridge the gap between traditional and western biodiversity science.

A project celebrating Indigenous scientific knowledge that has added 2,500 native plant and animal names to the Atlas of Living Australia (ALA) was launched today at Ngukurr Primary School in South-East Arnhem Land.

The ALA, hosted by Australia’s national science agency, CSIRO, worked with Yugul Mangi Rangers in South-East Arnhem Land and Macquarie University on the project, adding language words in eight local languages and descriptions for 295 species to the ALA.

“This project is a wonderful celebration of Indigenous scientific knowledge, highlighting the importance of Australia’s first scientists in understanding biodiversity, and supporting biodiversity management and conservation efforts,” Ms Raisbeck-Brown said.

“It was very interesting for me to learn both the scientific names and local language names for the species and it’s also good for the kids to be able to search these species online to learn more about local languages,” Ms Roy said.

In 2020, the Ngukurr Language Centre published this knowledge in a book titled The Cross-cultural guide to some animals and plants of South East Arnhem Land.

“This knowledge, often encoded in language, is an important part of Australia’s natural and cultural heritage,” Ms Ens said.

“By showcasing these names and knowledge in the ALA, we are recognising the deep traditions of Australia’s First Nations Peoples which is long overdue yet is increasingly seen as essential for effective management of Australia’s environments,” she said.

The ALA’s IEK project is a collaborative effort with Traditional Owners across Australia to preserve and provide access to Indigenous cultural and environmental knowledge and language.

Find out more about Indigenous ecological knowledge by visiting this website: https://www.ala.org.au/indigenous-ecological-knowledge/