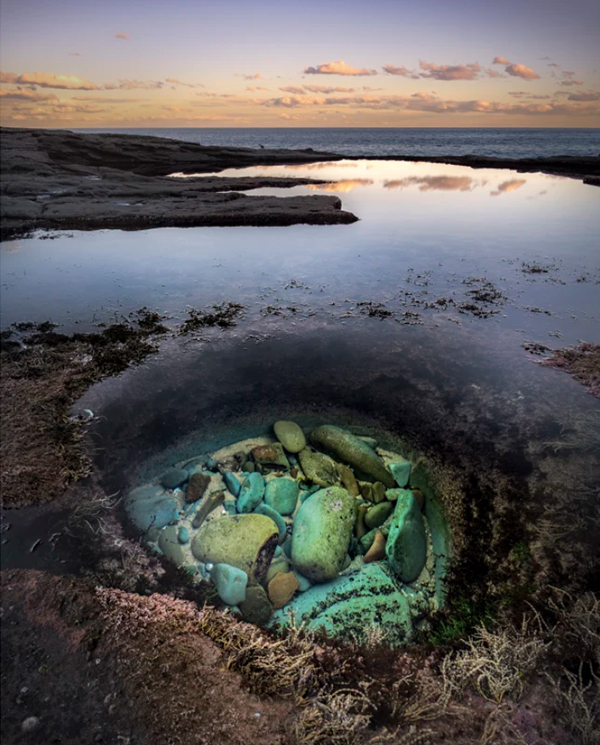 If not for a passion for Sydney’s underwater world shared by a trio of friends, the landmark 1952 book Australian Seashores would have never been published.

It was the first book written about Australian intertidal habitats – where land meets sea – and was described at the time as “a guide for the beach-lover, the naturalist, the shore fisherman and the student”. Seventy years on, it remains the bible for marine biologists. 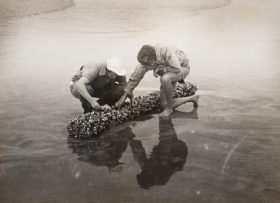 A new exhibition at the University of Sydney’s Chau Chak Wing Museum celebrates these seminal seashore stories, the book’s impact on science, and its popularity with the public – and shines a light on the crucial role of pioneering female scientists Dr Isobel Bennett and Elizabeth Pope.

The book was the passion project of William J Dakin, an internationally recognised professor of biology at the University of Sydney, whose popular ABC radio series Science in the News and Science Talk, broadcast during the 1930s and ’40s, explained science in straight talk.

When he died of cancer two years before the book was due to be published, Bennett, then his secretary who had left school at 16, completed the task and went on to become Australia’s pre-eminent non-university trained marine biologist.

She also became a mentor to many including current marine scientists such as Sydney University’s deputy vice-chancellor Professor Emma Johnston and Professor Maria Byrne.

Bennett and Pope did much of the arduous fieldwork along the rocky outcrops of the NSW coast, assisted by Dakin’s wife, Gladys. 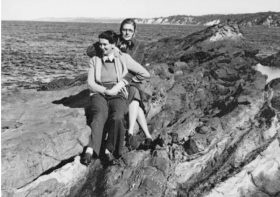 Tony Gill, curator of natural history at the museum, said Dr Bennett had no formal education in science and was original hired by Professor Dakin after a chance meeting on a cruise to be a secretary assisting in a book on whaling.

“Encouraged by him, she went on to make major contributions to marine science, eventually publishing eight more books of her own, after Australian Seashores,” said Gill.

“The book was a major success from the start, reprinted twice within the first four years and then revised over a 40-year period. 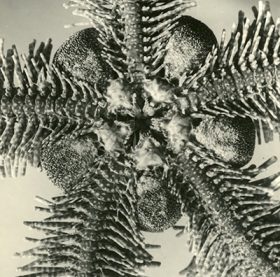 The underside of a brittle star as captured in the book Australian Seashores. CREDIT: MACLEAY COLLECTIONS.

“It invited Australians to identify as coastal dwellers. It was hugely influential; inspiring and training generations of marine scientists and educating the Australian public. It continues to be used as an identification guide to this day.”

Dr Maria Byrne made a pilgrimage to meet Bennett at her Newport home before her death in 2008 at the age of 98, and is publishing a paper on her this year focusing on 10 remarkable women in marine biology.

“With all this interest in getting women into science and studying STEM subjects, Bennett is a trailblazer we should know about.”

With Australian Seashores′ strong focus on explaining local habitats such as Long Reef on the Northern Beaches, Careel Bay and Bayview in Pittwater, and Gunnamatta Bay in Port Hacking in Sydney’s south, it’s become common to see beachcombers with the book under their arm, exploring their local rock pools and headlands to understand the shore life.

The exhibition contains 100 images of animals and landscapes including Long Reef, Newport, Narooma, Jervis Bay, Fingal Beach, Eden and Ballina. They have been held in the university’s collection since 1984, but this is the first time they have ever been seen on any museum’s walls.