Mr Anthony Wright has been Director of Canterbury Museum since 1996.  He trained as a botanist and geologist, becoming Curator of Botany at Auckland Museum in 1980.  After 10 years in this role he progressed through wider collections management and assistant director roles at Auckland Museum culminating in periods as redevelopment director and acting museum director.

At Canterbury Museum, Anthony has led a major change programme resulting in a customer service focussed culture and a refreshed visitor experience which between them have resulted in an over 65% increase in visitor numbers to a peak of 650,000 p.a. and a 98% approval rating of the experience by those visitors.  Alongside the operational enhancements a $68m development project is forecast to take care of the longer term needs of the Museum.  The major Canterbury earthquakes of 2010-12 saw the Museum closed for six months, and an extensive recovery and remediation programme is underway. The Museum’s neo-Gothic buildings were the only Christchurch examples to survive largely unscathed, and collections damage has been minimal. The earthquakes have strengthened the need for the Museum’s upgrade project.

Alongside his Canterbury Museum role, Anthony is Chair of Christchurch’s Public Art Advisory Group, Deputy Chair of the Antarctic Heritage Trust, Chair of Christchurch Cathedral Chapter, President of the NZ Botanical Society and a trustee of several science, arts and cultural trusts.  He has served a total of four terms as Chair of Museums Aotearoa, New Zealand’s peak professional body for museums. Outside work, Anthony is a passionate supporter, observer and consumer of the broad arts sector. 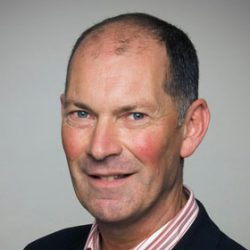 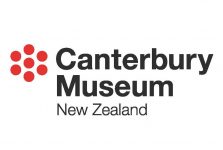