June 3rd, 2022 | Browse other: News. | Tagged with: nine-year political attack on the arts and entertainment sector is now over, Tony Burke new Min for the Arts communication | 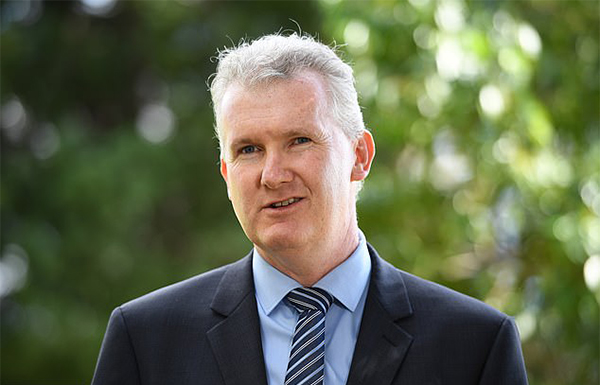 Dear friends in the arts

On Wednesday, I was sworn in as Minister for the Arts in the 47th Parliament.

It is an honour to be appointed to this role by Prime Minister Anthony Albanese, a champion of the arts.

The nine-year political attack on the arts and entertainment sector is now over. The neglect, the contempt and the sabotage of the previous government has ended.

I am determined to deliver a better future for Australia’s creative sector. And the work starts right now.

As you will be aware, in the last week of the campaign I set out Labor’s vision for the arts. You can read my speech here.

Key to this vision is our plan for a new cultural policy, based on Creative Australia, to be introduced by the end of the year.

This is the moment when government culture wars end and the work on cultural policy begins.

In the coming months I will embark on a thorough, nationwide consultation in each State and Territory to inform this cultural policy. Although it is of course important for us to get this right, speed is of the essence. I look forward to all of you being involved – we have a lot of work to do together.

There will also be a process where everyone can have their say by submitting their ideas through https://www.arts.gov.au/have-your-say/have-your-say-new-national-cultural-policy.

The Department will publish a schedule for the town hall meetings on www.arts.gov.au soon so please do try and get along if you can.

But for now, let me make this clear – the country once again has a government that values the arts, and values artists. A government that does not see the arts as an optional extra, but as fundamental to who we are as a nation.