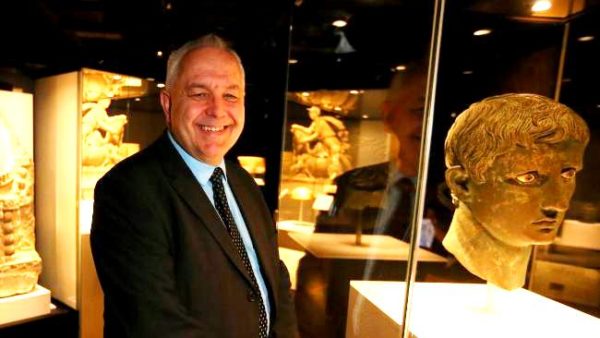 The doors close on the Western Australian Museum this week and will not open again until 2020, as the Barnett government begins the four-year task of creating a $428 million, purpose-built state museum complex in Perth’s heart.

Plans for Australia’s newest museum have survived budget cuts and the largest-ever state budget deficit of almost $4 billion, as public opinion builds strongly in favour of the long-overdue ­cultural asset.

Even museum director Alec Coles says the cluster of heritage buildings, some dating back 125 years, and its ad hoc additions are no longer good enough.

“As it is now, everything about the museum says ‘keep ­out’,’’ Coles said.

“There are bars on the windows, the ground goes halfway up the window, there’s a big fence around one side and, best of all, there’s a big staircase that leads up into a brick wall. We are now ­designing the whole scheme and integrating the heritage buildings is integral to it.”

The new facility will almost quadruple the size of the existing museum, from 6000sq m of floor space to 23,000sq m.