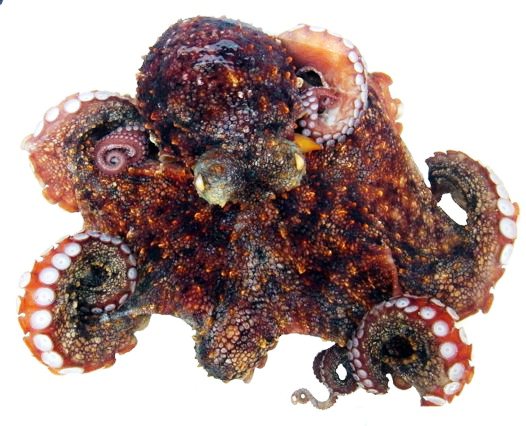 The new, the different and the weird! In the last 12 months, AMRI scientists have discovered and described some amazing creatures.

AMRI has produced a great year of research with a massive 145 new species described from around the world. The new species included a snake, 2 frogs, 12 fishes, 42 crustaceans, 71 worms, 8 insects, and 9 molluscs. Amongst the new species are a Tadpole Coffinfish from the deep, long-legged flies from New Caledonia and New Guinea, Fire-eyed frogs from the forests of Vietnam and a phantom snail from the Kimberley region of Western Australia.

Worms took the top spot on the leader board, thanks to the incredible research efforts of AMRI and our Lizard Island Research Station on the Great Barrier Reef. A few years ago, our team hosted many of the world’s most established polychaete worm researchers over two weeks at Lizard Island. The resulting research was published last year, with 91 new species described, 68 authored or co-authored by AMRI scientists.