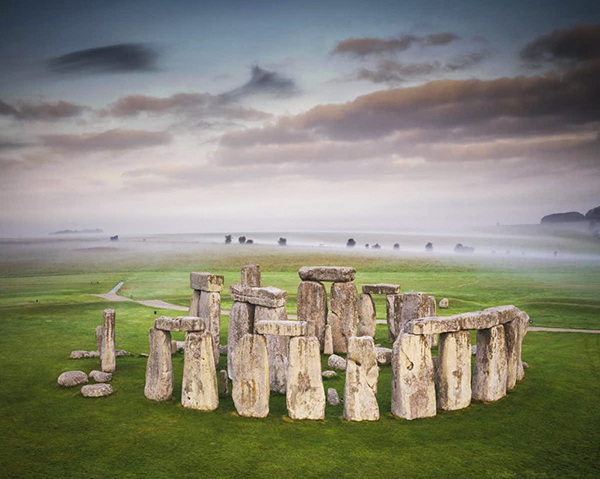 The 15 Most Popular Artnet News Stories of 2020, From Miserable Restoration Fails to the True Purpose of Stonehenge, Artnet News, 29 December 2020

Plus, the story behind a smashed $64,000 glass sculpture and the (possible) discovery of Jesus’s childhood home.

Your clicks have spoken.

As in years past, readers came to our stories looking for insights and analysis, but also a good ol’ bit of fun. Whether in search of news, intelligence or in the hopes of coming upon a joyous surprise, readers flocked to our coverage this year.

Here are the 15 most popular stories of the year.

15. Who Did This? Yet Another Amateur Art Restorer in Spain Has Absolutely Demolished a Once-Beautiful Artwork
“In this case, the results resemble a failed facelift undertaken on some poor, unwitting snowman. It’s almost as if a child was tasked with the job.” 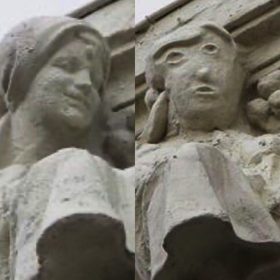 Left, the original sculpture and right, the “restored” version. Courtesy of Facebook.

14. Spain Has Been Hit by Yet Another Bungling Restorer, Who Turned This Beautiful Virgin Mary Painting Into an Unrecognizable Blob
“An attempt to restore a copy of baroque artist Bartolomé Esteban Murillo’s The Immaculate Conception of Los Venerables has turned its beatific Virgin Mary into a misshapen lump with red lips.” 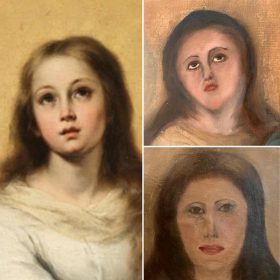 The original, from a copy of Bartolomé Esteban Murillo’s work, and two restoration attempts. Courtesy of CEDIDA / EUROPA PRESS.

13. Bowing to Pressure, Harvard Will Remove Philip Johnson’s Name From a Building He Designed Because of His Support for Nazism
“Harvard University will rename a house designed and once occupied by the modernist architect Philip Johnson after an anonymous collective of architects and artists drew attention to his white supremacist views.” 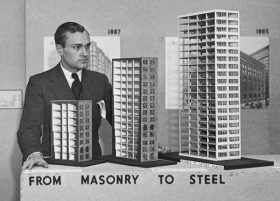 12. Some Believe Marina Abramovic Is the Satanic Ringleader of a Global Political Conspiracy. That’s Ludicrous. But Here’s What They Get Right
“The immediate cause of the flame-up appears to be a blog post on Alex Jones’s Infowars site. On his broadcast, Jones referred to ‘a two-and-a-half-minute [Microsoft] ad literally worshipping the head of the Church of Aleister Crowley,’ referring to Abramović.”

11. Impersonating a Property Owner, a Man Paid an Artist to Paint a Cookie Monster Mural in Peoria. The Town—and the Internet—Have Questions
“The artist wasn’t too suspicious when he was approached last month by a man who identified himself as Nate Comte and offered to pay him to paint the mural.” 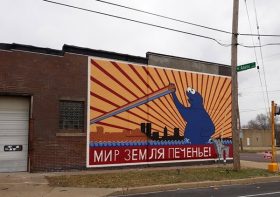 The mural that one “Nate Comte” commissioned from Peoria artist Joshua Hawkins. Courtesy of the artist.

10. A UK Museum Challenged Bored Curators Worldwide to Share the Creepiest Objects in Their Collections. Things Got Really Weird, Fast
“What’s a museum social media manager to do with no exhibitions on the horizon? The Yorkshire Museum recently put out a call on Twitter asking for museum experts to submit pictures of the creepiest objects in their collections. And things got weird—fast.” 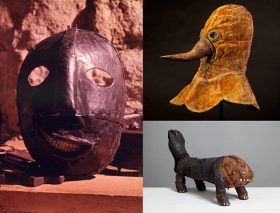 9. A Remarkable New Study Suggests That Stonehenge Was Built to Amplify Sound During Ancient Ruling-Class Rituals
“We may never fully solve all the mysteries of Stonehenge, the monumental prehistoric circle of stones built on the Salisbury Plain in Wiltshire, England. But a new study suggests that it may have been designed to amplify sound in very specific ways.”