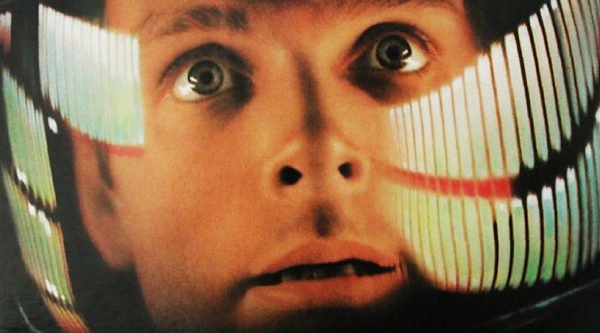 We all have another chance to try and work out what Stanley Kubrick’s iconic 1968 film 2001: A Space Odyssey means when it opens the World Science Festival Brisbane on March 22.

This mind-bending sci-fi film that featured the talking computer called HAL baffled us when it came out in 1968 and it still baffles us today. But hey, wasn’t the music great?

Well here’s the good news – we get to hear that music live as we watch the film again on a big screen in the Concert Hall at QPAC for the event A Live Presentation of 2001: A Space Odyssey, with music played by the Queensland Symphony Orchestra.

QSO chief executive David Pratt says QSO is excited to be performing the music of this screen classic.

“This eclectic score features classical works from the 1800s made popular again thanks to the movie as well as modern compositions that pushed the boundaries when the film was first released,” Pratt says.

“From the lush romantic crescendos of Johann Strauss’s The Blue Danube, to the booming monumental soundscape of Richard Strauss’s Also sprach Zarathustra that has come to typify exploration and the greatest achievements of humankind, this expressive soundtrack is vital to the meaning of the movie.”

Whatever that meaning may be.

This concert event is the perfect way to open the second World Science Festival Brisbane, which will be held at the Queensland Museum and other South Bank venues. Queensland Museum CEO and director Professor Suzanne Miller says the opening night concert will be “an amazing production”.

“Stanley Kubrick created a primarily non-verbal experience to allow the musical score to evoke an emotional response from the audience,” Professor Miller says.

“He more than achieved that with the movie. To experience it with a live orchestra and choir will be a wholly different experience.”