You are here: Home » Articles filed under: 'News' » Article: '2016 London visitor attractions down' 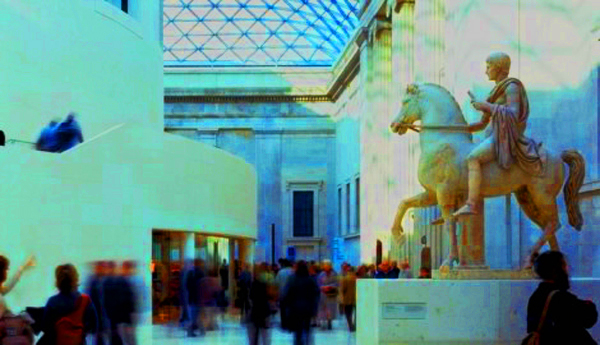 Attractions in London did not see an increase in visitor numbers last year, despite an average increase of 7.2% in visits to UK attractions as a whole, according to the latest figures from the Association of Leading Visitor Attractions (Alva).

The number of people visiting the British Museum fell by 6% to 6.4m, although the institution held its position as the country’s most visited attraction.

Visitor numbers also fell at other large London museums. Visits to the Natural History Museum were down by 12% to 4.6m. The number of people going to the Victoria and Albert Museum (V&A) also fell by 12%, to 3.0m, and visits to the National Portrait Gallery fell by 9% to 1.9m.

Respectively, these institutions were the fourth, eighth and 11th most visited attractions, both in London and the UK.

Bernard Donoghue, the director of Alva, said that there were several reasons for London’s relatively weak performance. For example some institutions, including the V&A, had seen their figures return to more normal levels after a “blockbuster year” in 2015. He also pointed to the “dysfunctional service” provided by Southern Rail, and concerns over terrorism in central London following attacks in other European cities.

“We absolutely know that the inability to depend on Southern Rail, and the huge number of strikes they had last year, had a deterrent effect,” said Donoghue.

“We also know from research into overseas visitors and domestic families that there was a concern about central London’s security threat,” he said.

Visitor numbers at the Southbank Centre fell by 23% to 3.9m. Alva said that this decrease was largely down to the closure for refurbishment of its Queen Elizabeth Hall, Purcell Room and Hayward Gallery, which will reopen in 2018.

Both the National Gallery and Tate Modern saw their visitor numbers fall in 2015.