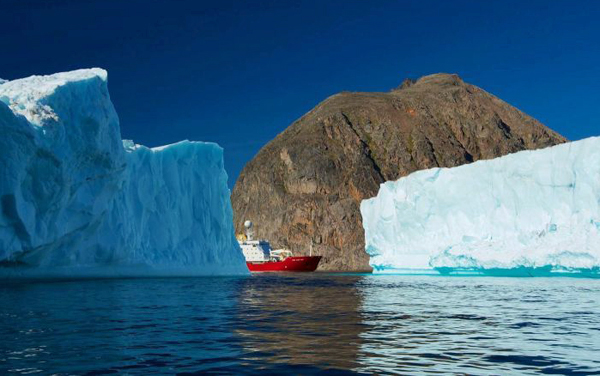 The Antarctic Science Foundation will raise funds for scientific research on the continent. Source: sindre skrede/flickr.com/cc-by-2.0).

Collaboration is at the heart of a new Antarctic Science Foundation being developed to bring together research, conservation and education around the icy continent.

“Antarctica has always been a place where nations, scientists and a wide range of organisations work together in the shared spirit of peace and science,” he said.

The foundation will be headed up by former federal environment minister Robert Hill and self-funded through donations.