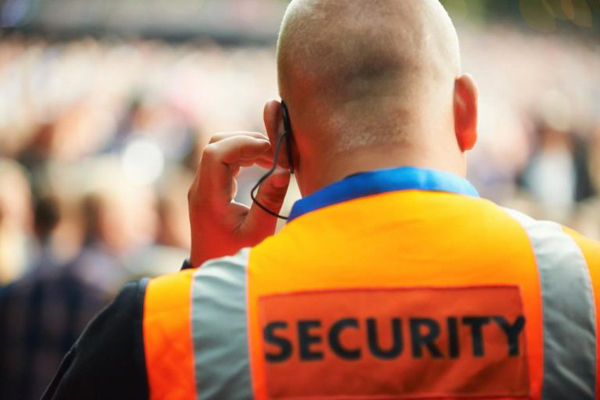 Fair Work Ombudsman warns local governments could be liable if their contractors breach workplace laws after finding non-compliance in the supply chains of nearly two thirds of surveyed councils.

Australia’s Fair Work Ombudsman has issued 26 formal cautions, 15 compliance notices and four infringement notices to security services firms that were being contracted or subcontracted by councils.

Ombudsman Natalie James on Monday released the results of an inquiry into the labour procurement arrangements of security services engaged by 23 councils around Australia, which assessed records of more than 400 employees over a one-month period.

The investigation found non-compliance with workplace laws in the supply chains of 14 of the 23 councils, or 61 per cent, with breaches primarily relating to underpayment of minimum award rates and under or non-payment of penalty rates and overtime.

The inquiry, which included site audits and interviews with council procurement officials, came about because of “intelligence that security employees were being underpaid in the local government sector,” the ombudsman said.

Security services for local government in Australia are predominantly provided by employees of contractors and subcontractors, rather than by council employees.

The ombudsman said she had been warning businesses that “a lack of oversight and accountability on the part of the organisation at the top of the supply chain, in this case local councils, can play a significant role in creating conditions that give rise to non-compliance by contractors further down the chain.”

She found an absence of “any proactive governance measures or real-time compliance auditing by councils” of the contractors they engaged to provide security services, which meant “little was being done” to ensure these firms complied with workplace laws and paid their staff correctly.

The inquiry found that the further away a business was from the council in the supply chain, the greater the levels of non-compliance; 63 per cent of sub-contractors were found to be non-compliant compared to 42 per cent of principal contractors that had a direct relationship with the council.

She warned that “councils should note that it is not just employers who can be held liable for breaches such as underpayments occurring in the supply chain” adding that:

“in certain circumstances councils themselves may be held legally responsible when their contractors or subcontractors are not complying with the law.”

Ms James’s report makes a series of recommendations for councils around tender documents, contracts and monitoring of their supply chains.

“While it’s the primary responsibility of the employer to ensure complaince with workplace laws, it is clear that councils could – and should – be doing more to keep tabs on what is going on in their security contracting networks,” she said.

The report recommends that councils update their tender documents to enable full visibility of the labour supply chain, require contractors and subcontractors to comply with the Fair Work Act, and require principal contractors to seek written permission to subcontract work.

Both principal contractors and subcontractors should be required to regularly report on their compliance with workplace laws, the report also recommends.

Ms James said her agency would continue to monitor the issues identified in the report and may conduct future inquiries.

She urged both councils and security companies to “take concrete steps” to ensure that security officers performing work for local councils were recieving their lawful entitlements, emphasising that her agency was “always on hand to provide assistance with workplace compliance.”

The ombudsman has materials to help organisations monitor their contract arrangements, which are available here.