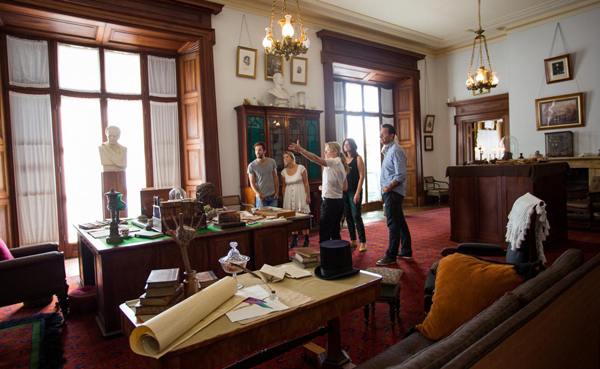 During the 12 months before interview in 2017-18, most Australians (82.4%) aged 15 years and over attended a cinema, art gallery, museum, library, or live performance. The highest attendance rates were at Cinemas and drive-ins (66.8%), Live music concerts and performances (38.2%) and Libraries and archives (30.9%).

Museum and art galleries attracted the next highest differences in attendance rates for these groups, with those for capital city residents slightly over 6 percentage points higher when compared with the rates for other Australians.

Graph 1. Attendance rates for Australians aged 15 and over attending selected cultural venues and events, by region, 2017-18

Conversely, South Australian residents had the highest attendance rates for Other performing arts, such as acrobatics and cabaret performances, comedy acts and festivals, and magic acts (30.9%), while Victorians were the most likely to go a Musical or opera (19.1%). Attendance at Libraries and archives were very similar between the states, varying from 28.8% amongst Tasmanians and 33.5% for Australian Capital Territory residents.

Table 1. Attendance rates at cultural venues and events, By age and sex, 2017-18

Graph 2. Frequency of attendance for people aged 15 years and over attending cultural venues or events, 2017-18