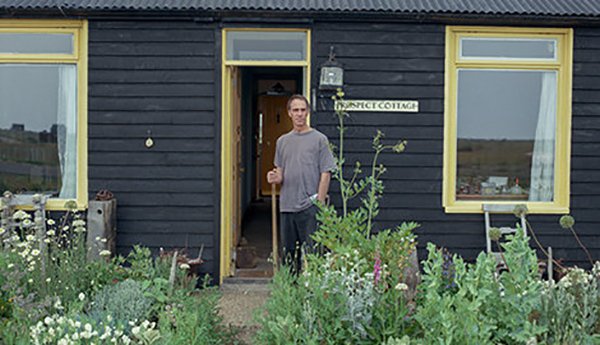 The campaign to save the late filmmaker, artist and activist Derek Jarman’s Prospect Cottage for the nation has been successful, it was announced today by the Art Fund charity.

The £3.5m target was reached following a recent anonymous donation of £200,000 and a crowdfunding campaign. A number of artists donated works for the campaign, including Tacita Dean, Jeremy Deller, Michael Craig-Martin, Isaac Julien, Howard Sooley and Wolfgang Tillmans.

Jarman bought Prospect Cottage in Dungeness, Kent, in 1986. It became a source of inspiration and a creative hub for his artistic practice.

Stephen Deuchar, the director of the Art Fund, said: “Securing the future of Prospect Cottage may seem a minor thing by com parison with the global epidemic crisis which has recently enveloped all our lives.

“But Derek Jarman’s final years at the cottage were an inspiring example of human optimism, creativity and fortitude battling against the ravagess of illness, and in that context the success of this campaign seems all the more apposite and right for its time.”

The initiative is a partnership between the Art Fund, Creative Folkestone and Tate. The successful campaign means the public will continue to have free access to the cottage’s internationally celebrated garden. There will also be artist residencies and guided visits of the cottage.

Creative Folkestone will become the custodian of Prospect Cottage and will oversee its long-term care and programming.