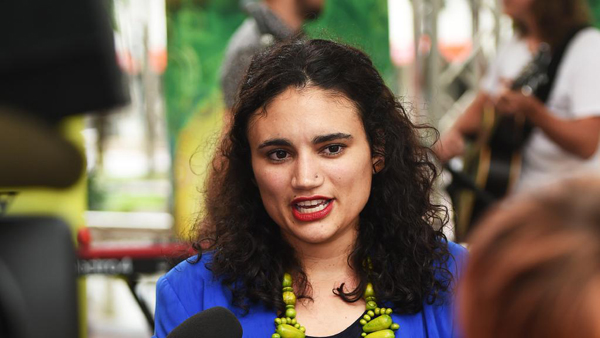 Minister for Tourism and Culture Lauren Moss has announced the winning tender for the new $50 million museum at Myilly Point.

Local architectural firm Troppo along with southern firm ARM architects have been awarded the tender to design the new $50 million museum at Myilly Point.

Tourism and Culture Minister Lauren Moss said the new Museum of the Northern Territory’s design will “embody what it means to be Territorian”.

“The Government is investing in the Territory’s arts and cultural assets because we know they attract more visitors, provide a boost to the economy and create local jobs,” she said.

The museum will focus on the stolen generation but will also tell the stories of all cultures in the Northern Territory, Ms Moss said.

Troppo director Jo Best said the architects would have a final design plan for the museum within 30 weeks.

The initial NT Government designs would inform their vision, she added.

“The most important thing is that it authentically reflects the Northern Territory, so we deliver a museum that people want to visit again and again,” Ms Best said. “There’s a lot of work to go before anyone puts pen to paper in terms of drawing a building but there’s been a lot of good thinking up to date.”

Ms Moss said further public consultation would be conducted by the design firms in the coming weeks.

The museum has been criticised by many as a waste of money during tough economic times.

The Gunner Government have called the project the “centrepiece” of its $100 million Darwin CBD redevelopment plan.

A recent NT News poll showed nearly 70 per cent of respondents — as many as objected to the sale of TIO and the Darwin Port in 2015 — said the proposed new $50 million Myilly Point museum was a bad idea, compared to only 20 per cent who said it was positive.