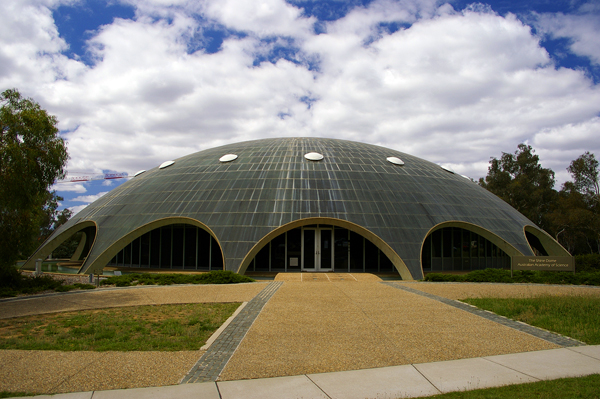 The Shine Dome at the Australian Academy of Science. Source: Wikipedia.

National conversation of science and research priorities is important and timely, Australian Academy of Science, 20 February 2019

The Australian Academy of Science has welcomed the announcement by the Minister for Education, Dan Tehan, of a review of Australia’s science and research priorities.

Academy President Professor John Shine said that the current science and research priorities and the associated practical challenges have been useful in informing research directions.

“At the time of their announcement in May 2015 there was an intention that they would drive increased research investments in areas of immediate and critical importance to Australia, and that they would be reviewed every two years.

“A great deal has happened in the Australian research policy landscape since 2015 and it is both important and timely that we have a new national conversation about our priorities going forward.”

The review panel announced by the Minister will be chaired by Australian Research Council Chief Executive Professor Sue Thomas and will include experienced Vice Chancellors and senior executives from Australia’s research and innovation sector.