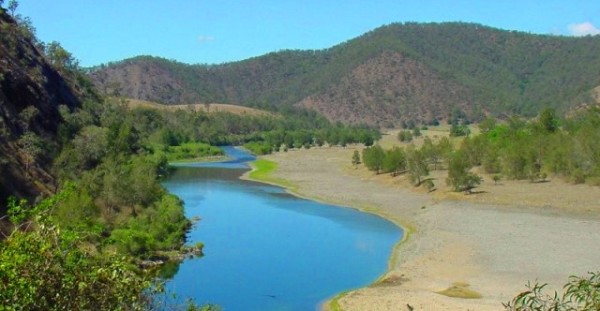 Today I welcome the return of Aboriginal ancestral remains to representatives of the Dunghutti community of New South Wales at a private ceremony at the Embassy of Australia in Washington D.C.

On 30 June the remains were officially accepted by two elders from the Dunghutti community who travelled to the United States of America to receive the remains of their ancestor from a private holder and accompany them home.

The ancestral remains will be transferred to the Australian Museum at the request of the community, where they will be cared for in trust until the community is able to rebury them in country.

This repatriation is the culmination of approximately two years of close work between the Australian Government, the Dunghutti community and private holders to ensure the ancestor’s remains are returned to the community of origin.

I commend all involved in this repatriation and thank the private holder for the reverence in which the remains were held and the initiative shown in actively seeking the return of these remains to their rightful custodians.

To date, over 90 Indigenous Australian ancestral remains have been returned from the United States to Traditional Custodians under the Australian Government Indigenous Repatriation Program.

Through the Indigenous Repatriation Program, the Australian Government is committed to assisting Indigenous communities in pursuing the unconditional return of ancestral remains held in overseas collections and within Australia.