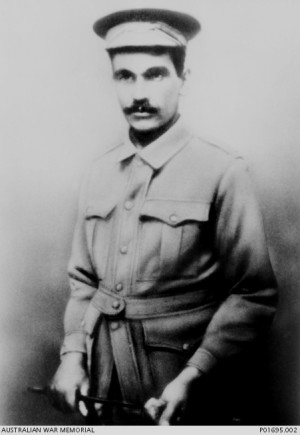 He will take part in a series of talks and speak on the subject of Australian Aboriginal and Torres Strait Islander service in the First World War and Gallipoli.

Australian High Commissioner, Mr Michael Potts said he was delighted that Mr Oakley is able to come to New Zealand. “There has been great interest in the talks from both the museums and the public. It is particularly relevant given that both ANZAC nations are commemorating 100 years since Gallipoli”.

The events will be held at the Auckland War Memorial Museum on 23 June, Tairawhiti Museum in Gisborne on 24 June and at Te Papa in Wellington on 25 June.

The Gisborne event will feature Mr Oakley. In Auckland and Wellington, Mr Oakley will take part in a panel discussion on “Indigenous and Pacific Experiences in WWI”.