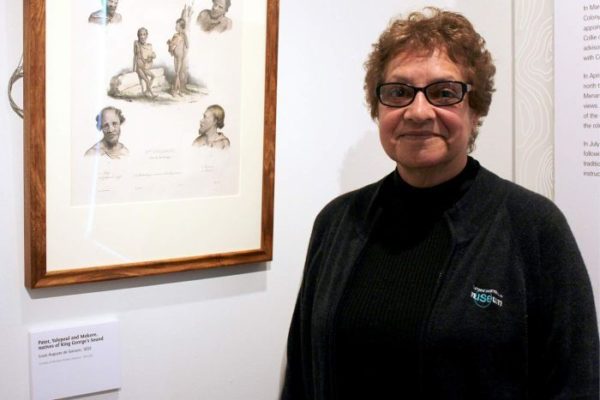 A showcase of some of the oldest Aboriginal artefacts in Australian history have been returned for a temporary exhibition by the British Museum, sparking calls for them to remain in Australia permanently.

Yurlmun: Mokare Mia Boodja, meaning “returning to Mokare’s home country”, features 14 historical artefacts dating back to the European settlement of the West Australian town of Albany during the 1800s.

They have been stored at the British Museum for the past 180 years.

The British Museum’s Oceania collections curator Gaye Sculthorpe said the objects, which include stone axes, spears and knives, are some of the oldest ever collected in Australia.

“They have a significance which isn’t only local but of national significance,” she said.

“It’s really difficult to describe how significant it is.

“I think the people who were here… saw the emotion and the happiness to have these objects here.”

The exhibition is the culmination of four years of negotiations between the Albany Heritage Reference Group Aboriginal Corporation (AHRGAC), Western Australian Museum and British Museum.