August 20th, 2021 | Browse other: News. | Tagged with: Arts Council England marks 75 years since foundation, impact that public investment has on culture and creativity | 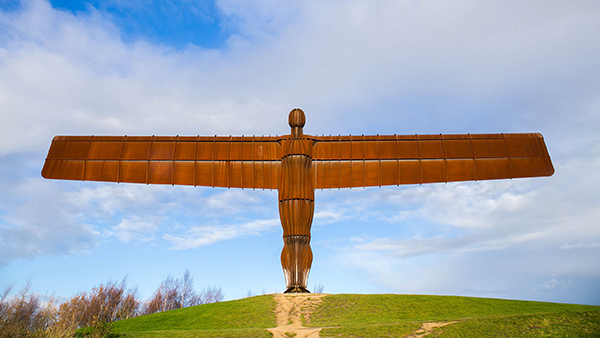 Organisation using anniversary to make case for public investment in the arts.

Arts Council England (ACE) is using its 75th anniversary to make the case for the impact that public investment has on culture and creativity.

The organisation, which was created on 9 August 1946, grew out of the wartime Committee for the Encouragement of Music and the Arts which was established in 1940 to provide “inspiration and enjoyment” to communities facing nightly blackouts and bombing raids.

“The creation of the Arts Council and the model of funding which sees public investment in creativity and culture as essential to a mix which also includes philanthropy and private enterprise was a brilliant conception by a government in the middle of a war,” said ACE chair Nicholas Serota.

“Over the last 75 years we have created a world-class creative and cultural sector. The anniversary is a moment to celebrate the impact of public funding of the arts on people’s lives, careers, and communities over this period. The principle of using publicly funds to stimulate creativity, culture and the arts was a bold innovation and has formed a blueprint for the creation of other arts councils across the world.”

The arts council funded just 46 organisations in 1946, which has grown to several thousand today. It became a distributor of lottery funding in the 1990s and more recently administered a large part of the government’s Cultural Recovery Fund.

Economist John Maynard Keynes, the arts council’s first chair, said the organisation should “give courage, confidence, and opportunity” with “enjoyment being its first aim.”

Over the coming weeks, ACE is planning to share memories, images and moments on social media that highlight the impact public investment in culture and creativity has had over three-quarters of a century.

These will include Anthony Gormley’s Angel of the North in Gateshead, the 2012 Cultural Olympiad, and events from 14-18 Now, which commemorated the centenary of the first world war.