You are here: Home » Articles filed under: 'News' » Article: 'ACNC data on arts' 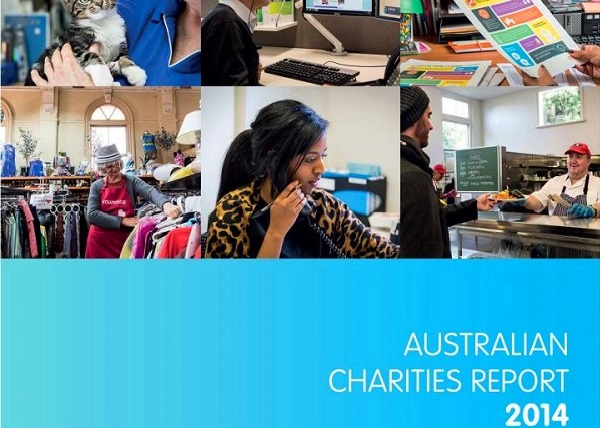 A report released recently by the Australian Charities and Not-for-profits Commission shows that the number of charities describing their main activity as ‘culture and arts’ fell in 2014 compared to 2013—from 1644 to 1512.

The vast majority had one or more volunteers (as opposed to no volunteers) working for them—1,331 or 92.4 per cent.

Charities in the broader culture and recreation sector were more likely to be small ones (71.7 per cent).

The average age of all charities is 33 years old, but culture and arts are a more youthful 25.5 years old on average.

The study also found that culture and arts charities were well run, with 27 per cent delivering a surplus, 61 per cent being balanced, and just 13 per cent experiencing a deficit.