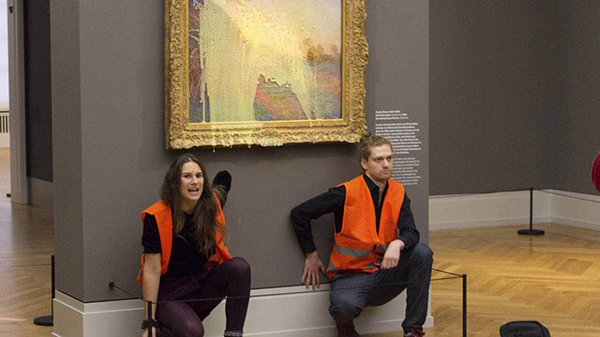 The increasingly daring actions of climate activists who have attacked international artworks are being closely monitored by museums and galleries here.

But just what precautions the cultural organisations are taking is staying under wraps. 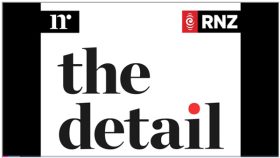 Last month climate activists were arrested after throwing a can of tomato soup on Vincent van Gogh’s Sunflowers in London, and in May a man in disguise threw a pâtisserie at the Mona Lisa by Leonardo da Vinci, in Paris. Other activists have recently attacked Claude Monet’s Haystacks in Potsdam, Johannes Vermeer’s Girl with a Pearl Earring in the Hague, a dinosaur skeleton in Berlin, Francisco Goya paintings in Madrid, and Van Gogh’s The Sower in Rome.

Art crime expert Penelope Jackson questioned what the international perpetrators were actually achieving in their targeted attacks other than creating extensive security and clean-up work for cultural institutions, which may decide to deinstall works if the risk is too high.

When a publicly held artwork is attacked, a painstakingly long process begins involving trained conservators who deinstall the work, inspect it for damage, clean it, write condition reports and then may have to think of a new security strategy.

Institutions were likely to be “on tenterhooks” wondering which artwork would be targeted next, Jackson said, as guards could not physically be stationed by every artwork, and CCTV did not always prevent attacks.

The activists had got traction by attacking beautiful things that people admired, and which were part of our global cultural heritage.

It was a sensitive subject for institutions, Jackson said, adding the artworks were “innocent victims”.

The national museum, Te Papa, wouldn’t discuss its security settings, but its security team was always scanning the environment for “any heightened risk”, which included being aware of what was happening internationally, spokesperson Kate Camp said. 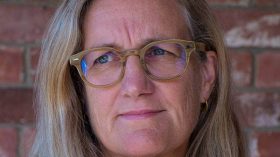 “Te Papa has sophisticated security measures in place to protect everyone in our whare, and to protect the collections. We balance that with being an open, inclusive environment where visitors can move freely,” Camp said.

“The current events overseas are acknowledged as real and are being addressed in the domestic environment according to intelligence and threat analysis,” Gaimster said.

Metropolitan art galleries are also keeping watch, with Auckland Art Gallery director Kirsten Lacy saying it took the responsibility of managing and safeguarding its collection “very seriously” and that it had appropriate security in place to protect artworks. 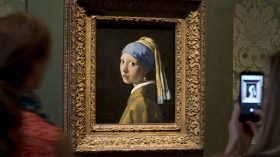 Visitors take pictures of Johannes Vermeer’s Girl with a Pearl Earring, a work that was recently attacked by activists. PETER DEJONG/AP

Its approach to security started “well before” an artwork arrived at the gallery, and included transport, storage, installation, exhibition and monitoring​.

Many works in its galleries had hidden security fittings that added extra layers of physical protection to keep works secure, Caldwell said. 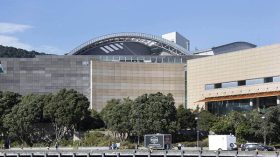 Te Papa in Wellington is one of many institutions with sophisticated security measures in place to prevent attacks. MONIQUE FORD/STUFF.

Arts Minister Carmel Sepuloni said she did not condone any acts of vandalism that threatened the safety of collections held in cultural institutions.

Security matters were for institutions to manage appropriately, she said.

Sepuloni said she was not aware of any support or advice required, including financial support, in relation to impending protests.