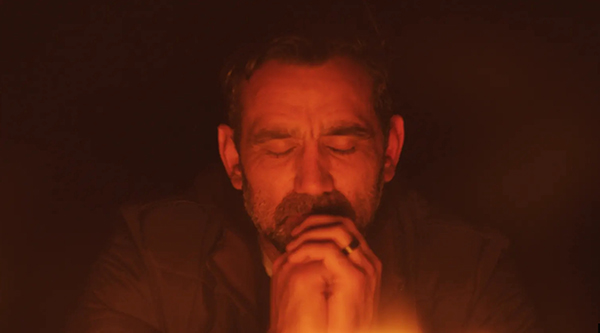 Adam Goodes in The Australian Dream.

Garry Maddox, Goodes documentary a film for all, including those who booed him, The Age, 31 May 2019

You’re going to hear a lot about Adam Goodes in the coming weeks.

That’s a great thing because the Swans champion retired from the game at the end of 2105 with nothing like the acclaim he deserved. With two Brownlow medals, two premierships, the record for games by an Indigenous player and, as 2014 Australian of the year, Goodes should have been roundly celebrated as an AFL legend instead of being allowed to drift away after three seasons of booing by opposition fans.

Five years on, the reappraisal of that controversial end to his career is underway with two documentaries about to have their world premieres – The Final Quarter at Sydney Film Festival and The Australian Dream at Melbourne International Film Festival.

And the first of those to have a media screening, Ian Darling’s The Final Quarter, is about reignite all those passionate debates. Was the booing racist? Or was it just passionate opposition fans upset by some of Goodes’ actions, including supposedly staging for free kicks, bullying a 13-year-old girl who yelled an ugly slur across the fence, performing a war dance at opposition fans and his comments about race in Australia?

Darling has created a powerful film that covers all the controversies and gives voice to all the key participants using entirely archival footage rather than fresh interviews. It is a powerful work that stirs deep emotions.

Firstly, deep emotions about what Goodes went through – the hurt that forced a thoughtful and dignified athlete to miss the “I Stand With Adam” round in late 2015, then leave the game without attending the traditional parade for retiring players at the grand final out of fear he would be booed again.

And deep emotions also about the ugly polarisation of debate in this country, particularly from a number of high-profile media critics of Goodes including Sam Newman, Alan Jones and Andrew Bolt. The film shows their opinions were often expressed as barely suppressed rage, which gives weight to the view that Goodes upset so many people because he was standing up for himself as a proud Indigenous man rather than just being grateful for everything (white) society had given him.

The Final Quarter is a revealing examination of the crowd response to Goodes and its racist overtones. In Reconciliation Week, it is sobering viewing for showing the emotional and spiritual consequences of damaging words and actions that are perceived as racist even if the perpetrators see them as deserved admonishment or just banter.

The documentary also underscores some of the key themes of the campaign for Indigenous recognition in the constitution – respect, the need for a voice for the Indigenous community and the responsibility for others to listen.

Goodes did not need to be interviewed again for The Final Quarter. In much of what he said at the time – as shown in the film – he was articulate about the impact of each slur and tried to widen the debate to the deep hurt felt by others. Despite his detractors, the Swans star had an army of supporters and admirers as a player. Hopefully the first of these two films will win over even more, especially those who booed him into retirement.