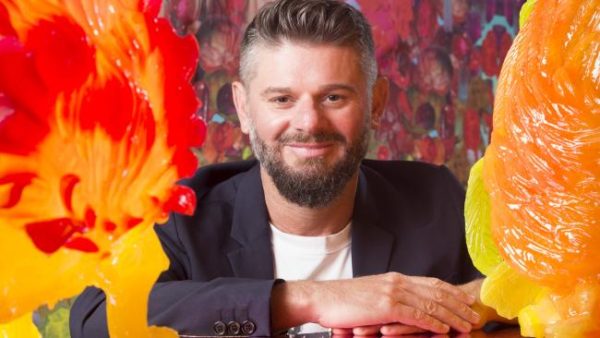 An international architectural competition to design the new Adelaide Contemporary gallery will be launched by the Art Gallery of SA in July.

$1.9 million was allocated in the State Budget to conduct the competition, which will be held in two stages.

Art Gallery director Nick Mitzevich confirmed the design would be for its preferred location at the old Royal Adelaide Hospital site on North Tce, bordering the Botanic Garden.

“It means the project is moving a step closer,’’ Mr Mitzevich said.

The first stage of the design competition will be open to all architects, with costs and other criteria to be announced at the end of next month.

“A selected group will then present designs for a jury to pick a winner from.’’

A time frame for construction has yet to be set or budgeted for by the State Government, although Mr Mitzevich has previously estimated it would cost $250 million.

“The competition aims to attract the best and brightest from Australia and all around the world … to bring the future to Adelaide,’’ he said.

“We are looking for an architectural solution that is symbolic of the forward-thinking nature of this project.’’

The arts budget also allocated an extra $1.25 million for next year’s Adelaide Festival, which chair Judy Potter said would help stage “large scale works’’, on top of the event’s $7.6 million annual base funding.

A total $5 million in one-off grants were also made to multicultural and community organisations for infrastructure and equipment, while Arts SA funding was increased by $1.1 million.