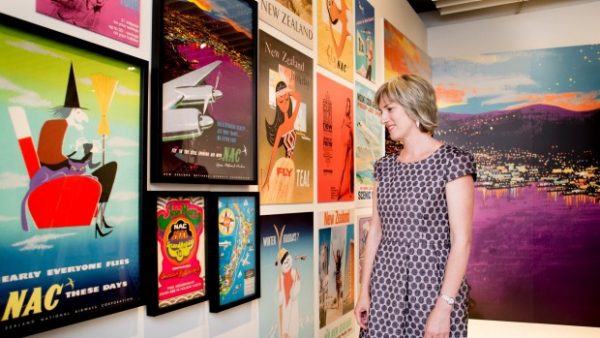 Judges say the Air NZ exhibition was very well planned and executed and made strong use of social media. They say it was great to see the calculated risk taken integrating new, unproven pioneering technology.

The world class exhibition created a series of signature moments for the country’s flagship airline that engaged with the public, built on awareness and created opportunities for conversion, NZAEP chief executive Vicki Watson says.

Since its opening, the Air NZ 75 Years exhibition in Te Papa and subsequently at the Auckland War Memorial Museum, has had more than 680,000 visitors through it. The daily average of 1546 visitors is the highest of any exhibition ever held at the Auckland museum.