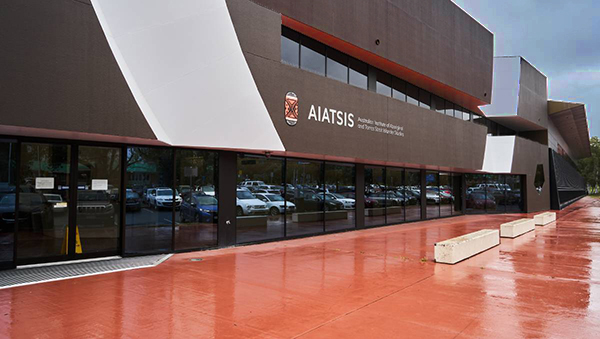 An initiative aimed at returning Aboriginal and Torres Strait Islander cultural heritage materials from overseas collections has secured funding for the next four years in the federal government’s budget.

In Tuesday evening’s federal budget announcement, a $10.1 million commitment was provided to the Australian Institute of Aboriginal and Torres Strait Islander Studies (AIATSIS) over four years from 2020-21 in order to secure the return of cultural heritage to traditional owners and custodians.

The funding will go towards establishing connections with overseas collectors and item holders, maintaining a database of identified items, which will be accessible by the public, as well as supporting handover ceremonies held on country.

The AIATSIS’s Return of Cultural Heritage initiative, first established as a pilot project in 2018, is responsible for finding and repatriating objects, photographs, audio-visual records, artwork and archival items of cultural significance for the country’s Aboriginal and Torres Strait Islander communities. It’s identified more than 100,000 items of cultural heritage held in collections overseas. 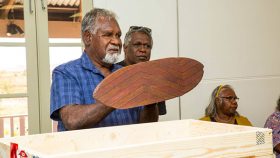 This week, the institute facilitated the first successful return of eight items to the Yindjibarndi Nation in Western Australia’s Pilbara region from a private collector in the United Kingdom. The items included a shield, spear thrower, two boomerangs and four wooden spearheads.

“We can all feel proud of the great collective achievement in re-uniting these historical and special objects with its people and Ngurra,” Michael Woodley, Yindjibarndi Aboriginal Corporation CEO, said in a media release.

“Yindjibarndi Nation acknowledges AIATSIS’s for managing the entire process for the artefacts to arrive safely back to the Pilbara. We also thanks the collector’s family for their support, care and safekeeping of these Yindjibarndi treasures for the past 105 years.”

The four-year funding commitment was originally announced in July 2020 by the Minister for Indigenous Australians Ken Wyatt, who applauded the institute for its initial success in returning nearly 100 items to traditional owners.

“The Return of Cultural Heritage pilot project successfully demonstrated there is a strong desire from Aboriginal and Torres Strait Islander communities to have their material returned and a willingness from overseas collecting institutions to support this,” Minister Wyatt said.

“This investment allows for an expansion of the ground-breaking work conducted by AIATSIS, which has already engaged 194 international collecting institutions holding over 100,000 Aboriginal and Torres Strait Islander cultural heritage items.