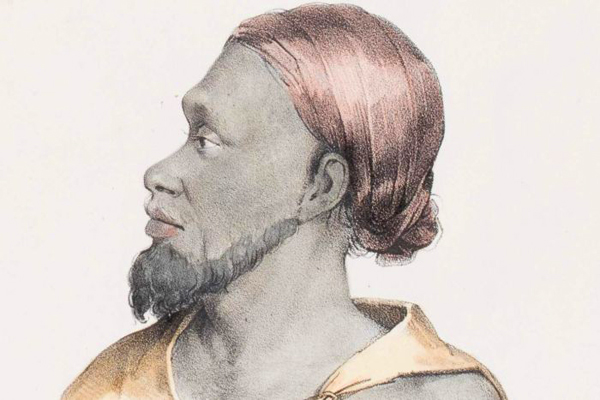 Rare Indigenous artefacts dating back to Albany’s first settlement are heading home after almost 200 years in London to be showcased at a culturally significant exhibition next month.

Yurlmun: Mokare Mia Boodja features 14 historical objects collected from Albany during the 1800s, which have been stored at the British Museum for the past 180 years.

After two years of negotiations between the Albany Heritage Reference Group Aboriginal Corporation (AHRGAC), Western Australian Museum and British Museum, the collection will be displayed at WA Museum Albany from November until April.

Half the objects in the Yurlmun: Mokare Mia Boodja exhibition were gifts from Mokare to Dr Collie during the 1830s.

They include quartz flake knives (taap) and a stone axe (kodja).

The men became firm friends during Dr Collie’s posting at the King George Sound settlement from 1831 to 1833.

Mokare was well-known as a peacekeeper between the Noongar people and early European explorers.

The bond between the two men was so strong that when Dr Collie died four years after Mokare in 1835, he requested his body be buried alongside Mokare in Albany.

“It was really unique for the day, in that Mokare and Collie got on extremely well,” she said.

“Mokare often took him out onto country, took him hunting… helped him to discover new places.

“Their relationship was one of true friendship.”