You are here: Home » Articles filed under: 'News' » Article: 'AM asking questions – Why?'

AM asking questions – Why? 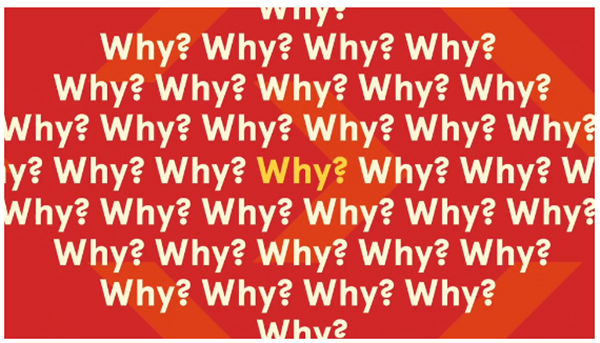 The Australian Museum is encouraging Sydneysiders to ask ‘why?’ and question world history as they know it in a new campaign to relaunch the museum as a tourism destination.

The campaign comes after the museum’s reopening in November following a 15 month, $57.7 million transformation that increased the public spaces and improved its amenities. It also marks a shift from an exhibition-led approach to the Australian Museum’s marketing to a focus on brand.

The campaign was created by SomeOne and VCCP with Atomic 212 onboard to amplify the ads through an integrated media buy, including outdoor, radio, print, social media, programmatic and online video.

“The campaign is designed to reflect what people experience at the AM: wonder, excitement, and unexpected discoveries, and will extend beyond reopening to champion our key areas of focus, including environmental solutions, First Nations cultures, and truth-telling. SomeOne and VCCP understood our vision, elevated it, and we’re excited to share it with the public with the help of Atomic 212°,” said the Australian Museum’s director of marketing, communications, commercial and partnership, Jacinta Spurrett.

SomeOne creative director, Tom Dabner, explained the challenge of the campaign was to tap into some of the significant historical moments the museum gives insights into to amplify its collections.

“Why? — it’s the simplest question to ask, yet the most eye-opening to answer. Whether you’re an over-inquisitive five-year-old or a research scientist looking to uncover new information for your life’s work, ‘Why?’ is the question we ask when we want answers. It can just as easily be whimsical as it can drill down into hard, and sometimes uncomfortable, truths,” Dabner said.

VCCP planning director, Josh Manning, added: “As a kid growing up in Sydney, the Australian Museum was always a treasure trove of dinosaurs and gem-stones. Now, knowing the amazing research they do, their approach to important issues like First Nations cultures and the environment, it’s been a true milestone project for the museum and something we’re incredibly proud of.” 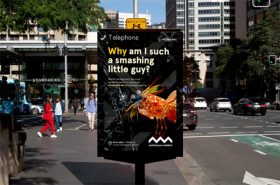 Tom Sheppard, Atomic 212° general manager of media technology, said: “We are thrilled to work with such a remarkable brand – the Australian Museum is synonymous with heritage and modernity and the campaign delivers a unique perspective into the question ‘Why?’. It was a pleasure working with the broader team throughout the delivery of the integrated media planning and execution.”

To celebrate its reopening, the Australia Museum is offering free entry for general admission. 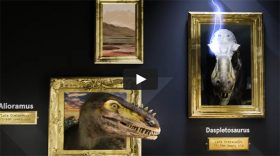