You are here: Home » Articles filed under: 'News' » Article: 'AM celebrates 10 yrs for DigiVol volunteers'

AM celebrates 10 yrs for DigiVol volunteers 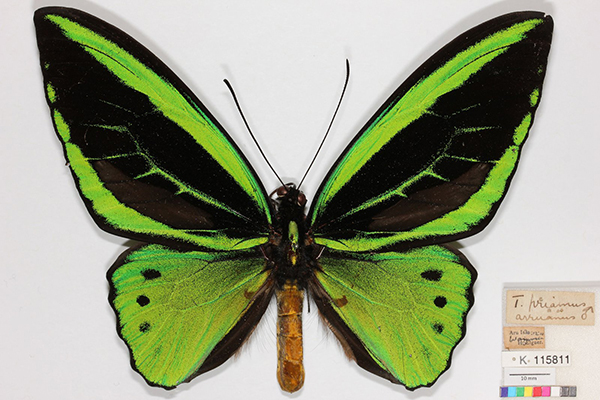 The Australian Museum (AM) is celebrating an impressive milestone of 10 years for the digitisation program, DigiVol, which is now used by 25 international and 48 Australian institutions around the globe. The highly acclaimed program is a pioneer in the field of digitising the collections of museums across the world.

Developed in 2011 by the AM’s Manager of Digital Collections and Citizen Science, Paul Flemons, the AM and the Atlas of Living Australia (ALA) joined forces to create DigiVol – the online platform that brings the AM’s historic collections into the loungerooms and home offices of volunteer citizen scientists around the nation and the world.

DigiVol is now used by more than 25 international institutions, notably the Royal Botanic Gardens – Kew, UK, the New York Botanical Garden, the Smithsonian Institution, Washington D.C., the Natural History Museum, London UK and the Natural History Museum of Utah. The digitisation of all these collections gives scientists fair and open access to use the records for their research, wherever they may be. 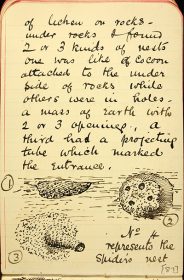 “As public institutions, museums have education and engagement at their core. The AM has been engaging volunteers in science for decades, yet the term citizen science has only received broad recognition in recent years, a response to the growing numbers of people looking for ways to contribute meaningfully to science and the issues they care about,” McKay said.

Flemons said that when DigiVol was launched in 2011, it was an experimental foray into the world of crowdsourcing, and that there were online volunteers willing to help natural history collections capture their collection data seemed rather “farfetched”.

“In its 10 years, over 280 DigiVol lab volunteers and citizen scientists have contributed 60,000 hours to create 682,000 digital records. The DigiVol online community have completed more than 8 million transcriptions and contributed more than 140,000 hours in the past two years alone,” Flemons said. 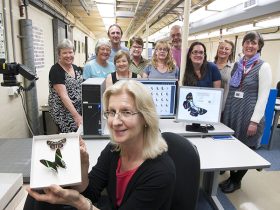