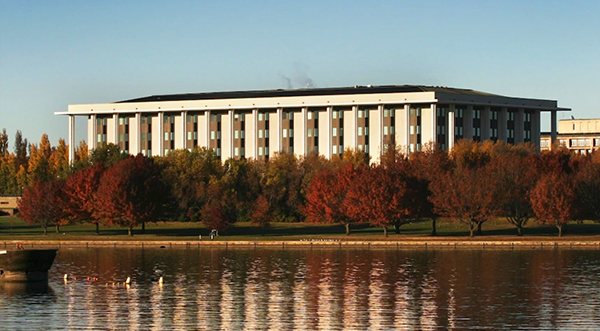 Canberra’s top museums and galleries say they cannot afford to fix their ageing buildings and are pleading for financial aid in next month’s federal budget.

Katie Russell, the national director of the Australian Museums and Galleries Association, said the funding was needed urgently to undo a decade of “utter neglect”.

“The threat is very real in terms of people’s experience of our cultural institutions and also what we can offer across the nation,” she said.

“It’s been a lack of recognition of what [the institutions] offer the Australian people and what they can showcase internationally.”

However, both sides of politics have since relied on these dividends to save money. The Albanese government plans to continue to impose small efficiency cuts of 1 per cent a year. 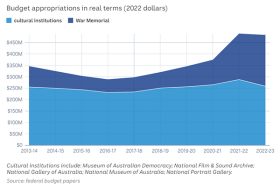 Despite the dividends, most institutions had relatively stable funding over the past decade after the effects of inflation were considered.

One exception was the Australian War Memorial (AWM), which received large budget increases in recent years.

Another was the NLA, which incurred both a real funding cut and staff losses. 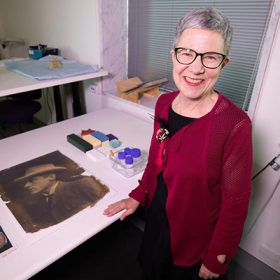 The library’s director-general, Marie-Louise Ayres, said the biggest problem was a lack of investment in infrastructure.

“We don’t receive any capital allocations to look after our buildings, which are very large and have significant heritage issues,” she told ABC radio.

“All of our buildings have leaks, ancient air-conditioning issues, accessibility issues, and are inefficient from an energy perspective.”

Dr Ayres said the library was unable to keep accommodating its growing collection or digitise its archives.

Since 2017, the NLA had not received any funds for these archives, including the popular online service Trove, she said.

However, the library did receive funds to fix some of the 55-year-old building’s problems, including its ageing windows and air conditioning.

Dr Ayres said she was not holding her breath for institutions like hers to receive more funding in the coming budget.

“Do I expect that come the May budget that there’s going to be a huge pot of gold that is going to magically address 35 years of funding problems? No, I don’t,” she said.

But beyond this budget, Dr Ayres said she hoped for longer-term investment.

“If we don’t look after our cultural institutions, we’re not looking after the very heart of our memory, and we will be thinner as a nation in the future if we don’t address this now.” 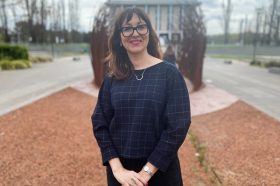 The Albanese government is developing a national cultural policy, which it plans to release later this year.

Ms Russell said she had spoken with federal Arts Minister Tony Burke about the policy and was optimistic it might help.

“It’s a chance to rectify the situation, to address those years of neglect and see something happen for these cultural institutions collectively that restore their value and ability to serve the public,” she said.

“I think it is gratifying that this is being developed as a cultural policy — it’s more all-encompassing than an arts policy.”

She did not begrudge the extra funding set aside for the AWM’s redevelopment, but said it was understandable that staff in other institutions felt a “bit of envy” over the war memorial’s budget.

Mr Burke said no decisions had been made about the policy or further funding; he was still consulting widely.

“For a decade, the previous government’s culture war hit our collecting institutions hard,” he said.

However, the minister said the institutions’ budget submissions showed “how dire the situation has become”.