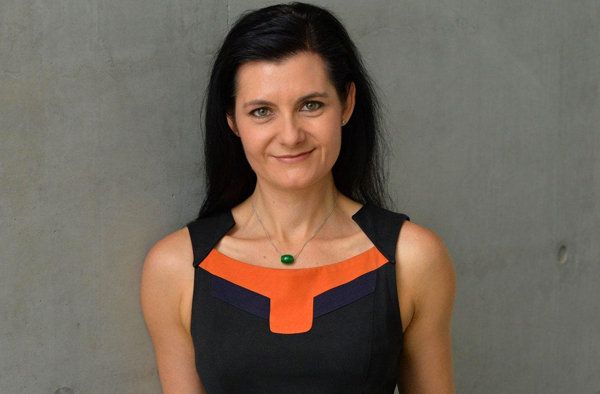 The woman pioneering conservation research, genetic and forensic science and the stamping out of illegal trafficking of wildlife.

As one of the 2017 ‘Superstars of STEM’ (a Science and Technology Australia initiative to break down gender assumptions among the science, technology, engineering and mathematics research industries, by celebrating dynamic female minds), Dr Rebecca Johnson is one of our most important wildlife forensic scientists.

The current director of Australian Museum Research Institute (and first female to step into this role), Dr Johnson’s work spans conservation research, genetic and forensic science and the stamping out of illegal trafficking of wildlife. Since her appointment in 2015, Dr Johnson has put the museum and its Australian Centre for Wildlife Genomics laboratory on the map as a leader in the field of conservation genomics and wildlife forensics.

With a PhD in Molecular Evolutionary Genetics from LaTrobe, this examiner in wildlife forensics (as appointed by the Federal Environment Minister) is also a co-chief investigator of the Koala Genome Consortium. And through this work, played a role in a major breakthrough of sequencing the genetic blueprint of our sleepy marsupials–one of the first mammalian genomes to be completely sequenced in Australia.

The Koala Genome Project aims to study koala biology, the diseases that affect them and understand more about this curious species for their conservation. In addition to her role at the Australian Museum, Dr Johnson is the president of the Australian & New Zealand Forensic Science Society (NSW Branch), Director of Membership & Outreach for the Society for Wildlife Forensic Science and the Secretary of the Genetics Society of Australasia.