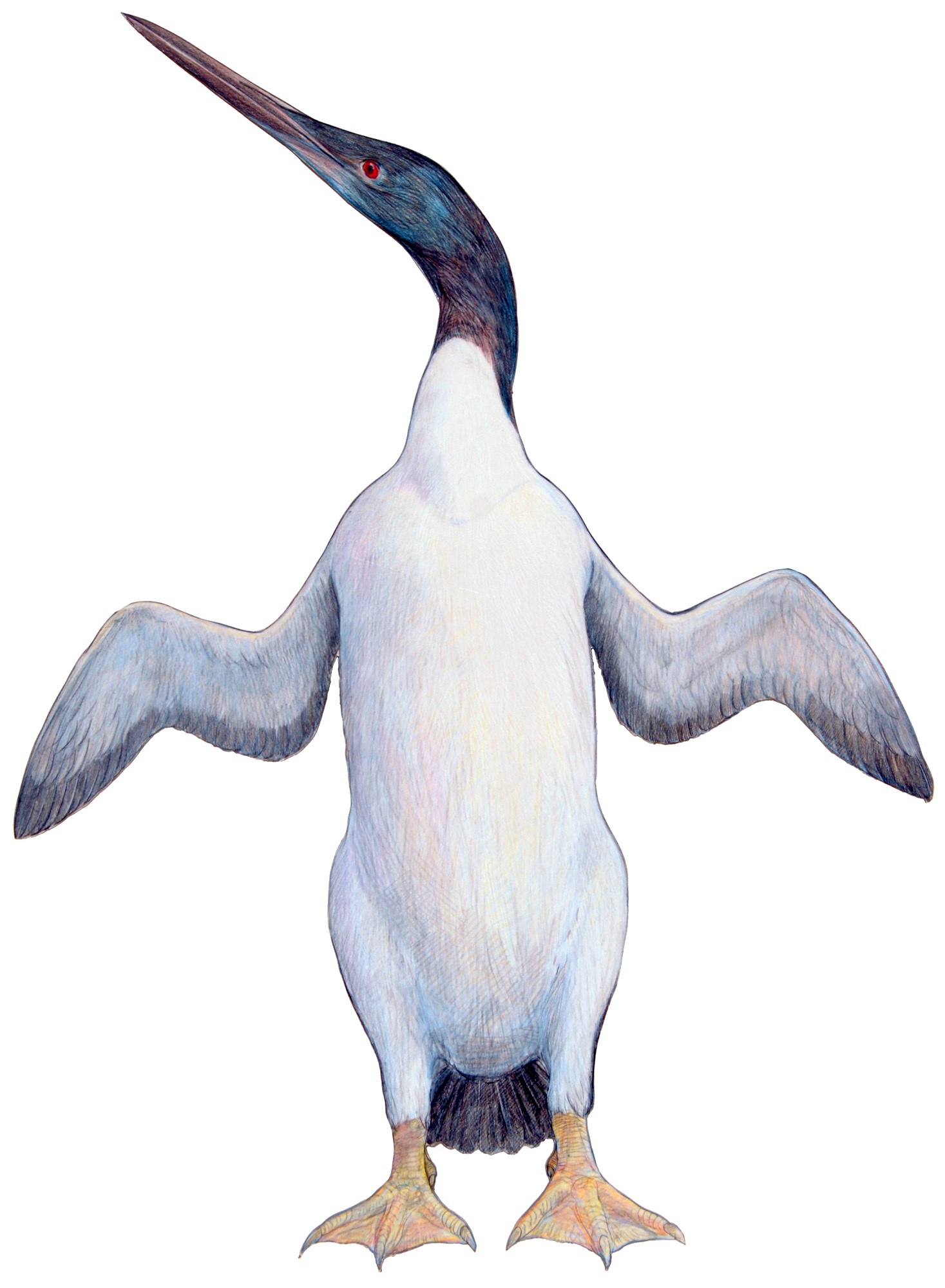 Researchers have reconstructed the brain of the world’s oldest-known penguin which lived in Waipara, North Canterbury 60 million years ago.

Sophisticated medical imaging software was used to scan the fossil skull of the ancient penguin, found in 2003 and now in Canterbury Museum’s collections, to investigate how losing the power of flight impacted on the anatomy of its brain.

Researchers from the University of Texas and Canterbury Museum had thought that losing the ability to fly would change the brain structure of ancient penguins, making their brains more like their modern relatives. Instead the researchers found that the structure of penguins’ brains did not change until millions and millions of years after the species lost the power of flight.

Similarities in the brain shape of the ancient species and modern diving birds, such as loons, petrels, and tropicbirds, suggest that the act of diving could be responsible for the differences in brain structure.

“What this seems to indicate is that becoming larger, losing flight and becoming a wing-propelled diver does not necessarily change the [brain] anatomy quickly,” says James Proffitt, a graduate student at the University of Texas’s Jackson School of Geosciences who led the research.

“It’s difficult to know why modern penguins’ brains look different to their ancestors’ brains. It’s possible that millions of years of flightless living created gradual changes in the brain structure. But the analysis shows that these changes are not directly related to initial loss of flight because they are not shared by the ancient penguin brain.

The research recently published in Journal of Anatomy was funded by a grant from the USA National Science Foundation.