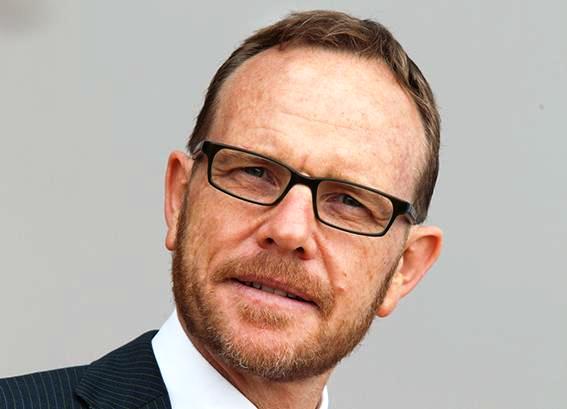 CAMD members have noted with great sadness the passing of Andrew Sayers, the former director of the National Museum of Australia and National Portrait Gallery.  He died at his Melbourne home on October 11, aged 58, from pancreatic cancer.

Andrew was a highly regarded Director of the National Museum of Australia from 2010 to 2013 where he initiated a major program of Australian-themed exhibitions and infrastructure projects.

As many have noted, he made a unique contribution to the cultural institutions he served, combining both scholarship and astute management skills to bring Australia’s cultural collections to the public eye.

He was also an active and collegiate member of CAMD and a keen National President of Museums Australia.  Those who worked alongside him described him as a quiet, thoughtful person with a formidable reputation amongst peers, colleagues and in the corridors of power.

Andrew had only recently returned to his great love of painting when his illness was diagnosed.  It is a testament to his quiet resolve that he continued to demonstrate his creative talents as long as he was able.

CAMD’s deepest sympathies are with his family and friends as they deal with this loss.  Hopefully they will find some comfort in the knowledge that Andrew left an enormous legacy to the cultural identity of his country.