You are here: Home » Articles filed under: 'News' » Article: 'ANU SRC The Life in Australia survey' 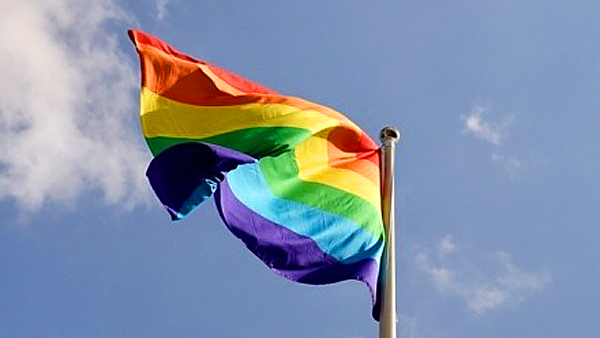 Australians have rated the ten most significant historic events of their lifetimes via a survey conducted by ANU CSRM partner, The Social Research Centre. The survey was conducted to reflect on Australia’s shared history and national identity, and its place in the world.

At the top of the list is the same-sex marriage postal survey (30%), followed by September 11 (27%), and the national Apology to Australia’s Indigenous people for the Stolen Generations (13%). Participants were also asked other questions, such as to consider the events with the greatest impact on Australia, and events in their lifetime when they felt the most proud and the most disappointed in their country.

The survey was inspired by a 2016 Pew Research Center survey in the USA. In comparing Australia and the USA, the survey report highlights some similarities, but also notable differences, such as the lesser role violence plays in Australian memory. 2,074 members of the Social Research Centre’s Life in Australia™ panel were surveyed, with the youngest participant aged 18 and oldest 93 years of age.

The Life Australia™ History Events Survey topline report can be found via the SRC website.

There is also a The Conversation article summarising the survey results.