You are here: Home » Articles filed under: 'News' » Article: 'Anzacs at Albany' 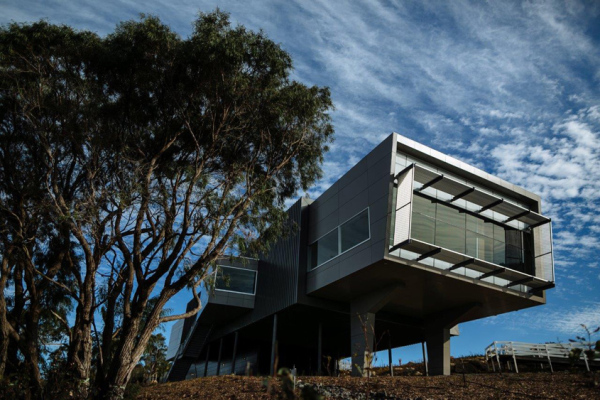 The story of World War I told though the voices of Anzac soldiers is featured at a new museum in Albany, officially opened on the 100th anniversary of the departure of the first convoy of Australian and New Zealand troops from the city.

With content developed by the Western Australian Museum, Australian War Memorial and New Zealand cultural institutions, visitors to the centre experience World War I through the personal accounts of 30 Anzacs – and two of their foes – on the battlefields of Gallipoli, Palestine, Sinai and the Western Front.

Premier, Colin Barnett said Albany held a significant place in history as the city from which the first convoy of Australian and New Zealand troops departed on 1 November, 1914.

“The centre will be a key legacy of the Anzac Commemorations and, along with the memorial infrastructure upgrade at Mount Clarence, will help Albany become a place of pilgrimage for people wishing to commemorate those who served and died in World War I,” Mr Barnett said.

The centre is part of a $9 million allocation by the State Government towards Anzac Centenary infrastructure initiatives in Albany, including upgrades to the Padre White Lookout and the Desert Mounted Corps Memorial on Mount Clarence.

The Government, through Lotterywest, has also funded a series of community activities over the four-year centenary under a special Anzac Centenary grants program, with $4.3 million already allocated to various community projects.