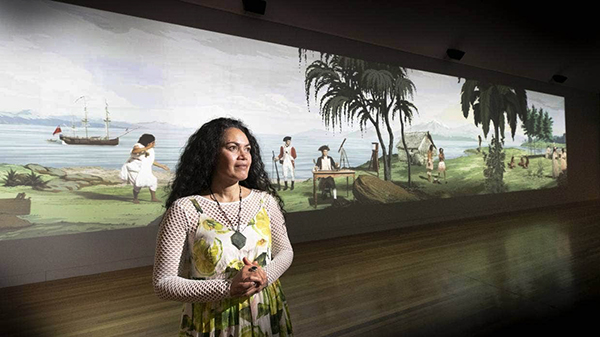 The Aotearoa New Zealand Festival of the Arts has released a revised programme after it cancelled most of its live and indoor events due to the red traffic light setting.

Instead it will focus on outdoor whānau-friendly art, visual arts, and digital versions of performances and conversations with writers.

“Kura Moana is set to bring the [Wellington] waterfront alive and lift the wairua of Wellingtonians at this difficult and uncertain time,” she said.

Online events would run for more than 30 writers’ talks, five classical music concerts within the Chamber Music Series, and the movement and storytelling performance by Porirua youth Te Ahu Taiohi on a new digital platform.

The digital events could be accessed as streamed recordings via the festival’s website, and could be pre-ordered from Friday, and accessed for streaming from February 21 through April 3. They were available on a pay-what-you-could basis. 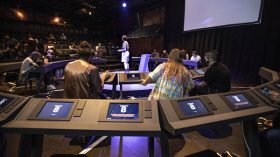 All planned gallery and museum exhibitions would still go ahead, including Nomads of the Sea at Pātaka Art+Museum as part of Reihana’s series, Hilma af Klint: The Secret Paintings at City Gallery Wellington, and the Threads Textiles Festival at various locations across Wellington. Destination Mars by Hackman would continue at Te Papa.

The full schedule of the revised events, which run from February 21-March 20, is online at festival.nz.