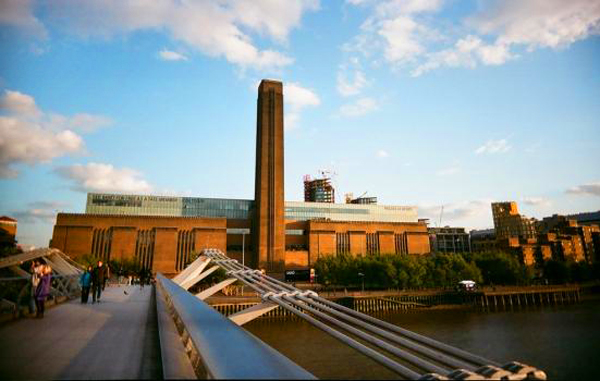 Income at DCMS-sponsored galleries has fluctuated but Tate Modern celebrates a boost.

The amount generated through donations, sponsorship and membership by Arts Council England’s National Portfolio Organisations has doubled over the past seven years.

A record £217m was raised by Arts Council England’s National Portfolio Organisations (NPOs) through donations, sponsorship and membership in 2015/16. This marks an increase of £31m on the previous year, according to the latest figures published by the DCMS.

The 17% increase continues a steady trend of growth that has seen contributed income double over the past seven years, from £109m in 2008/09.

Last year, for every pound of DCMS grant-in-aid funds awarded to the national portfolio, 77p was raised through fundraising. This figure has grown from 60p the previous year, although this is largely down to the fact that Arts Council England now supports parts of its portfolio through Lottery funds.

Fundraising at the DCMS-sponsored museums and galleries has been less stable in recent years. As with NPOs, fundraising income has doubled over the past seven years, however, following a spike in 2013/14, income has been falling. The DCMS attributes this to a number of cultural institutions running major fundraising campaigns, such as for the redevelopments at Tate Modern and the Imperial War Museum.

Excluding donated objects, the national museums and galleries raised a combined £201m in 2015/16 –15% less than the previous year when £236m was raised.