You are here: Home » Articles filed under: 'News' » Article: 'Arts funding – The US vs the World'

Arts funding – The US vs the World

November 16th, 2018 | Browse other: News. | Tagged with: comparing funding models in the US UK and Australia, David Sefton | 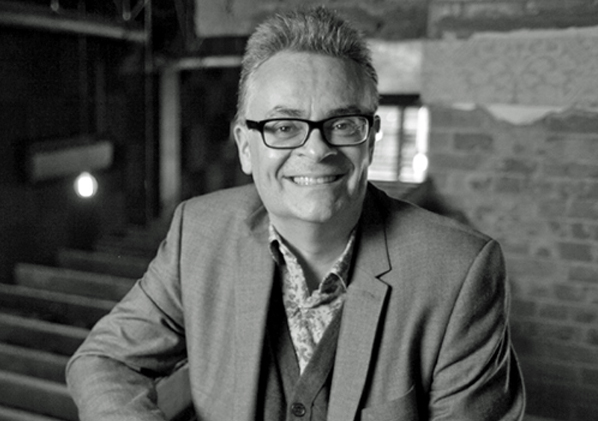 Not long ago I wrote a story about the arts in LA since the Great Recession. I spoke to so many people, some at length, that most of my reporting ended up lost in my notebook. One of the more intriguing conversations I had was with David Sefton, the former head of UCLA Live, now running arts festivals in Australia. I asked Sefton — whose early years involved booking and presenting in Liverpool and London’s South Bank Centre — to compare the funding models in the US, UK, and Australia. Here’s his response; I’ve left the British spelling intact.

When you talk about “Funding Models” its important to realise that the States effectively doesn’t have one. Referring to what happens in the US as a Funding Model is like calling an earthquake a Lifestyle Choice. Its survival of the fittest and absolute dependence on the kindness of strangers.

There are some upsides to philanthropy – you really do get to know your audience because your life literally depends on them. And I definitely got to meet some lovely people who effectively paid my wages. But its very hard work. And of course the art forms it favours are the ones favoured by those with the cash – which means the bias is always going to be towards the traditional – or in the case of Visual Arts, the potentially profitable. And as a charity you are lined-up with all the other charities, cap in hand – which is great when the economy is going well, but when everything falls apart the arts are always the first thing to go.

That’s not to say the other models aren’t without their challenges. The UK arts is in a terrible state at the moment as the lifeline of subsidy gets reduced or cut entirely.

In fact, having worked across them all I’d have to say that the only conclusion is its a mixed economy that works best – its just common sense: a single source of funding is always going to be perilous no matter what that source is. More and more I’m coming to the realisation that the only way the arts will survive is if it can not only sell tickets and cultivate supporters but also keep its bar sales and parking income – it sounds mundane but survival in the future is going to depend on the range of places you can find the money.