You are here: Home » Articles filed under: 'News' » Article: 'As coronavirus spreads, what can we learn'

As coronavirus spreads, what can we learn

March 13th, 2020 | Browse other: News. | Tagged with: what can we learn from the last five pandemics to hit Australia?, World Health Organization | 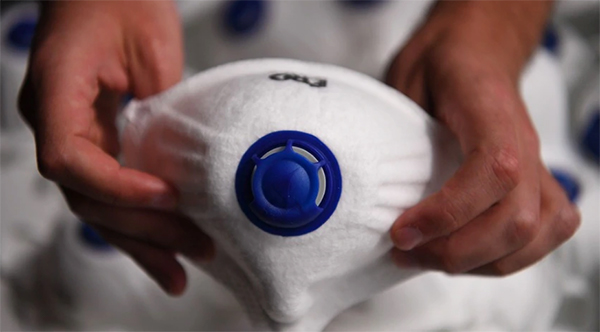 Ilias Bakalla, As coronavirus spreads, what can we learn from the last five pandemics to hit Australia?, SBS News, 4 March 2020

Australia has been hit by five pandemics in just over 100 years.

The World Health Organization is on the brink of declaring coronavirus a pandemic and Australia is already preparing as though the deadly outbreak is one.

It will be the sixth pandemic Australia has grappled with in just over 100 years.

Health experts say the previous five pandemics give some clues about how bad coronavirus could get, as well as important lessons about how to contain the spread.

Originating in China and spreading on the battlegrounds of the World War I, Spanish flu made its way across western Europe with the return of soldiers in 1918. It had a devastating effect on a world recovering from war.

It killed an estimated 50 to 100 million people worldwide, far exceeding the total losses of World War I (18 million).

In Australia, the death toll was 15,000 which was significant for a population of only five million. 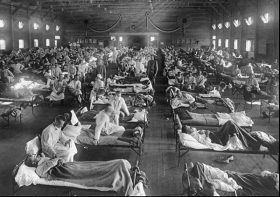 Spanish flu victims crowd into an emergency hospital in Kansas, USA in 1918 NATIONAL MUSEUM OF HEALTH AND ME

“The virus entered Australia in 1919 when a ship broke the quarantine period by just one day in Melbourne,” he said.

“The prime minister at the time was in Western Australia and the West Australians were concerned about the arrival of the disease from the east so they rolled boulders over train tracks.” 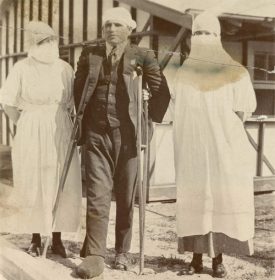 A wounded WWI soldier who is also suffering from Spanish flu outside the flu ward at the Randwick Military Hospital in 1918. Australian War Memorial.

Professor Kamradt-Scott said the Spanish flu was particularly devastating in Pacific Island nations where infection rates reached as much as 50 per cent with fatality rates as high as 25 per cent.

Arising from a genetic reassortment of a bird virus, Asian flu got its name from its rapid spread on the continent.

The illness was relatively mild compared to the Spanish flu and there were fewer deaths worldwide (two million).

Professor Kamradt-Scott said the Asian flu pandemic demonstrated how vaccines were the cornerstone of pandemic preparedness. 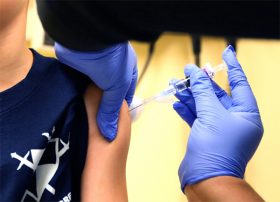 “Australia was one of the countries that implemented a vaccine program and it was part of our experience with the 1957 Asian flu that helped demonstrate the effectiveness of influenza vaccines.”

About 10 years later another pandemic swept across the globe.

Hong Kong Flu mainly affected the elderly and spread between 1968 and 1970.

It was estimated to be the cause of one million deaths worldwide.

HIV/AIDs is the longest pandemic and the only one to not be a respiratory illness.

Associate Professor at the School of Public Health and Community Medicine, Dr James Wood, said as a sexually transmitted disease the level of person-to-person spread of HIV/AIDs was limited, compared to respiratory pandemics.

“HIV on a personal basis was worse, but it happened over a long time so you would get HIV and then develop AIDS without treatment between two and 10 years after your infection,” Dr Wood said.

“HIV being a slower infection gave researchers and drug companies time to develop treatments that would work. 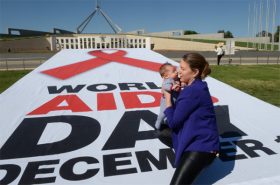 “Unfortunately, for a flu pandemic or a coronavirus one we don’t have time to develop new responses,” he said.

Since its peak, HIV/AIDS has tapered off and in 2017 the Australian Federation of AIDs Organizations announced it was no longer a public health issue. This is mainly due to the development of preventative medication and increased education and awareness programs.

There are still around 28,000 people living with HIV/AIDS in Australia.

Swine Flu
The most recent and mildest pandemic was in 2009.

Swine flu originated out of a small region in central Mexico in April 2009.

It quickly spread to the rest of the world and in June of that year the World Health Organization declared it a pandemic. 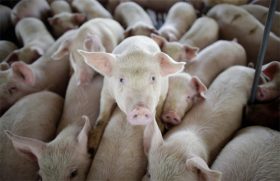 Pigs press together on a farm run by Granjas Carroll de Mexico on the outskirts of Xicaltepec in Mexico’s Veracruz state, 2009. AP.

The first Australian case appeared in Queensland in May 2009. There were 37, 636 cases in Australia including 191 associated deaths.

Dr Wood said it was worse in pregnant women and the Indigenous population and it was never defeated, rather it became one of Australia’s regular flu strains.

“The 2009 pandemic virus essentially knocked out one of the two influenza strains we usually get during flu season. 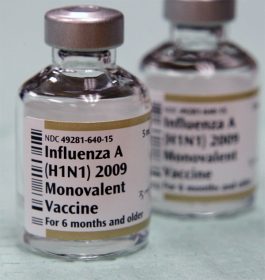 It was the second wave of the H1N1 virus, the first of which was the Spanish flu.