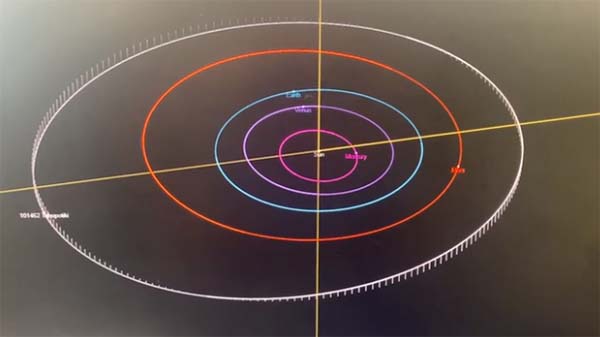 An asteroid named after the late Tahu Potiki is now on a list of objects being watched by Nasa.

The asteroid (101462) was discovered by astronomer and Otago Museum director Ian Griffin in 1998, and was named after Mr Potiki following his death in 2019. 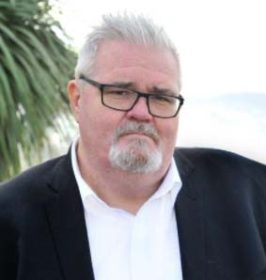 Asteroid Tahupotiki is now among a list of planets, planetary satellites, asteroids and comets that Nasa is keeping an eye on, to provide scientific research and science support to mission studies involving gravity science, celestial mechanics, relativity and other areas of dynamical science.

In addition to his immense contributions to the community, he was also a noted authority on the history of Ngai Tahu.

He was born in Palmerston, and grew up in Karitane.

Otago Museum spokeswoman Kate Oktay said the inclusion on the Nasa list was a great tribute.

‘‘It is pretty cool, you can push play on the right hand side and watch it go around the sun.

The International Astronomical Union Centre approved the naming of the asteroid in June this year.

Dr Griffin said he named it after Mr Potiki because he was a man he greatly admired and missed.

He has discovered 26 asteroids to date — all of which orbit the sun between the orbits of Mars and Jupiter, and all of which have been named after people he deeply respects.