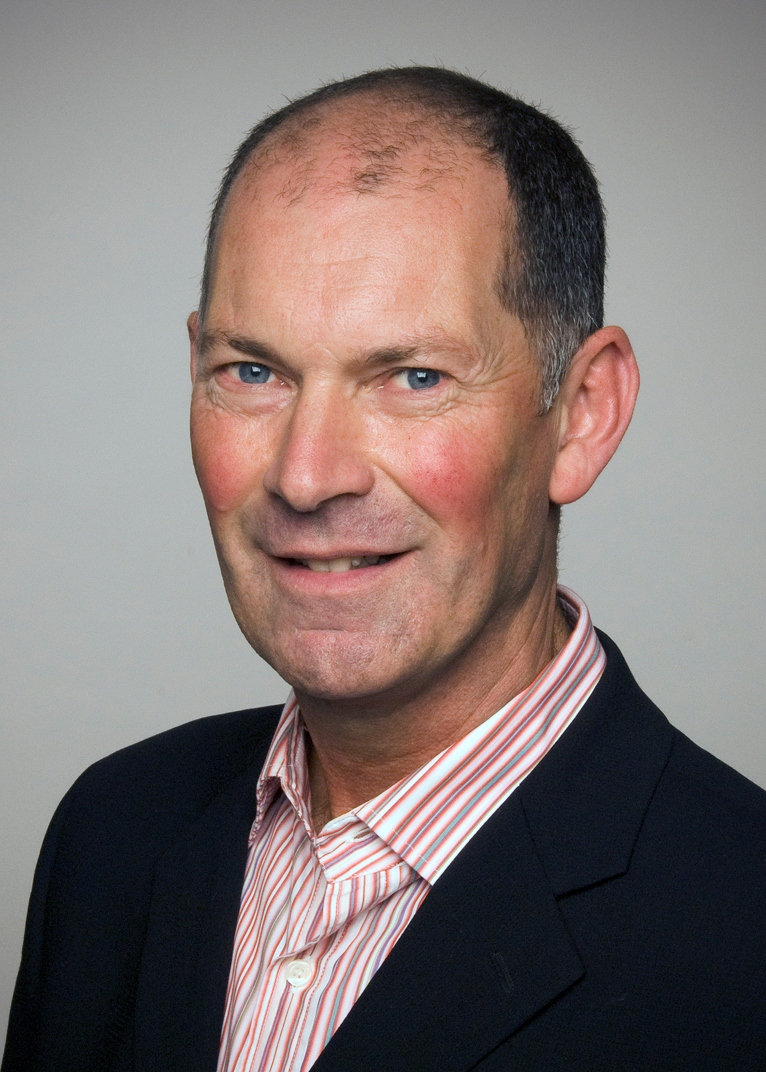 The medals were presented to:

Museum Director Roy Clare said: “We’re thrilled to be awarding Museum Medals to these outstanding individuals and acknowledge their contribution and legacy to the wider community. The recipients now join a well-respected and prestigious group of leaders in their field and those who have provided exceptional service to the Museum. It is a pleasure to honour them and celebrate with their families and friends.”

Mr Wright trained as a botanist, becoming Curator of Botany at Auckland Museum in 1980. After 10 years in this role he progressed through wider collections management and assistant director roles culminating in periods as Redevelopment Director and Acting Museum Director.

Throughout his career Mr Wright has been an active researcher, adding over 16,000 specimens to the Auckland Museum herbarium, which makes him one of the Museum’s most prolific collectors. Ten of his specimens have been used as type specimens for new species, testimony to the consistently high quality of their presentation. His continuing botanical interests are exemplified in his current work towards completing a modern flora of the Three Kings Islands.

Mr Wright has been Director of Canterbury Museum, since 1996 and has overseen increase in visitor numbers of over 65% to a record 665,000 last year. The Canterbury earthquakes of 2010-11 saw the Museum closed for six months, and an extensive recovery and remediation programme is underway. The Museum opened a second down town site in 2013, Quake City, to tell the earthquake stories.

Alongside his Canterbury Museum role, Mr Wright  is Chair of Christchurch’s Public Art Advisory Group, Deputy Chair of the Antarctic Heritage Trust, President of the NZ Botanical Society and a trustee of several science, arts and cultural trusts. He has served four terms as Chair of Museums Aotearoa, New Zealand’s peak professional body for museums.

The full set of profiles is available here.