You are here: Home » Articles filed under: 'News' » Article: 'Australia Council and end of Catalyst'

Australia Council and end of Catalyst 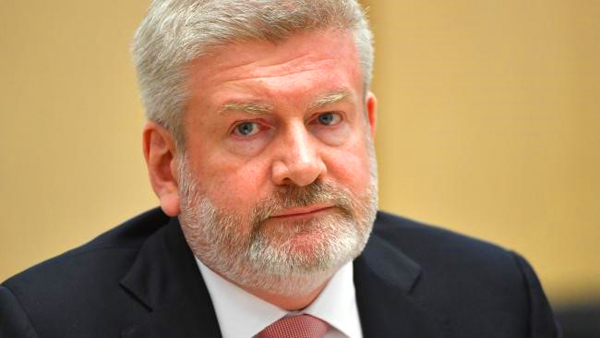 The Coalition has quietly awarded a final tranche of Catalyst grants, ending a two-year experiment in federal arts subsidy that diverted cash from the independent Australia Council to establish a ministerial “slush fund”.

The Adelaide Festival, Sydney’s Belvoir theatre and the SA Writers Centre are among the final 15 recipients of Catalyst grants valued at $2.1 million after federal Arts Minister Mitch ­Fifield announced in March that the contentious program would be scrapped.

The grants laid to rest an upheaval in arts subsidy that started when former arts minister George Brandis cut $105m from the Australia Council and established a separate funding program where grants were approved by the minister.

The program, branded a slush fund by Labor, was wound back by Senator Brandis’s successor, Senator Fifield. In March he returned $80.2m of committed and uncommitted funds to the Australia Council, with a final round of Catalyst grants still to be awarded. He also retained $2m for grants to organisations such as museums and galleries that may not otherwise have access to Australia Council funding.

The Adelaide Festival has ­received $250,000 to stage the first Australian performances next March of composer Brett Dean’s opera Hamlet, while ­Belvoir has the same amount to develop a play about a Tamil boy and a Yolngu girl, called A Counting and Cracking of Heads.

Adelaide youth theatre company Slingsby has $110,000 to take its play The Young King to North America. The company was unable to renew its multi-year grant from the Australia Council last year, partly because of the government’s funding changes.

Artistic director Andy Packer said supporters had collectively donated $160,000 — “a remarkable amount of money for a company our size” — and the state government also had contributed interim funding.

But Packer said uncertainty over funding had restricted Slingsby’s ability to make long-range plans and it was now a “slightly more speculative company”.

Catalyst awarded 203 grants valued at $37.5m since the first were announced in February last year. Contracts relating to current Catalyst grants have been transferred to the Australia Council.