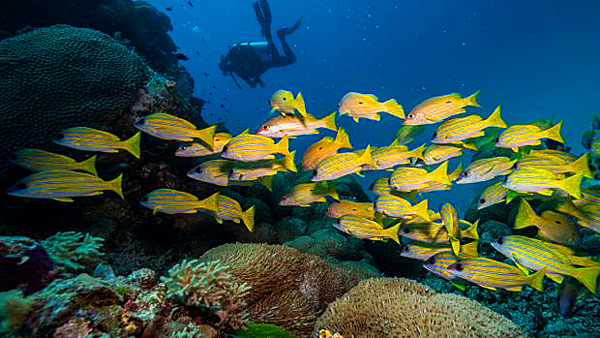 The impact of climate change on the Australian environment and its ecosystems is increasing and some aspects may be irreversible, the latest State of the Environment report has warned.

The condition of the environment was “poor” and “deteriorating” in some areas, despite improvements in the marine environment and the Murray-Darling Basin, according to the report.

To be released on Tuesday by Environment Minister Josh Frydenberg, the five-yearly dossier says Australia lacks overarching national policies that establish “a clear vision” for protecting and managing the environment, including climate change, between now and 2050.

Further concentration of the country’s population in coastal cities, particularly in the south-east corner, will also put “substantial pressure” on the environment, the report says, particularly if urban growth is “poorly planned and executed”.

Mr Frydenberg told the ABC the report contained “positive stories”, but acknowledged “there is much work to be done” in some areas.

“Climate change continues to be a major challenge,” he said, stressing Australia was on track to meet its emissions reduction targets by 2030.

The State of the Environment report found climate change “is an increasingly important and pervasive pressure on all aspects of the Australian environment”, and warned poorer Australians would bear the brunt of the damage.