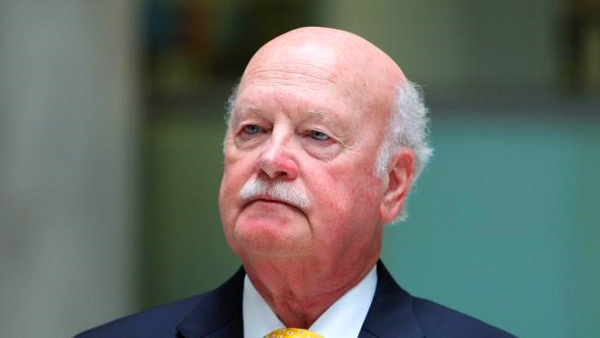 Science has become “a victim of its own success”, according to Academy of Science president-elect John Shine.

The pioneering geneticist said the “exponential” march of science had delivered such comfort that people had forgotten why it was needed.

“Vaccination is the best example,” Professor Shine said. “It’s so successful that now, in a developed country like Australia, there are educated individuals who somehow feel vaccination is not a good idea — because they haven’t ever seen what happens if you don’t vaccinate.”

Genetic modification of food was another example, Professor Shine said. “I heard someone in a shop the other day saying, ‘Don’t buy that, it’s got DNA in it.’ ”

Professor Shine, who assumes the presidency in May, said his main goal would be to maintain the academy’s stature as the go-to place for “rational, unbiased” scientific advice. “As the collection of top learned researchers around the country, the academy has a very important role.”

He said it also would need to work hard to balance people’s natural excitement about scientific “breakthroughs” with realistic expectations about the time needed to translate them.

“You’ve got to be careful that people don’t get disillusioned when they hear another report about a cancer cure,” he said.