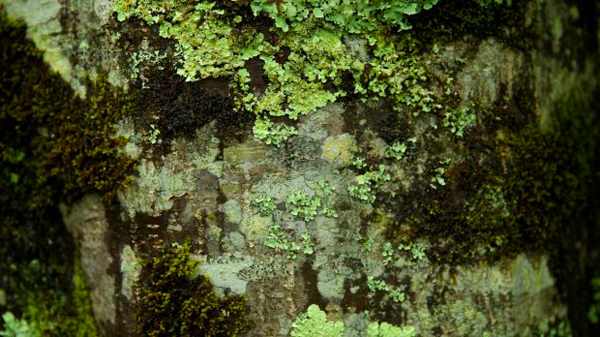 Lichen and moss grow on the trunks of chestnut trees at Nutwood Farm at Mount Irvine. Photo: Wolter Peeters. Source: The Age.

Australian customs officials destroyed two irreplaceable plant specimens that were being loaned to scientists by international institutions, prompting one of the institutions to suspend all transfers to Australian scientists.

The Department of Agriculture has conceded that missteps occurred while enforcing strict quarantine laws, when it accidentally incinerated the lichen specimens.

France’s National Museum of Natural History and New Zealand’s Landcare Research Allan Herbarium had sent the samples, which dated back to the 19th century, to help with Australian research, but they were intercepted by customs officers due to inaccurate paperwork.

A department spokesman said the packages did not give any indication of the intrinsic value of the samples, and the customs officers held onto them for longer than they were required before deciding they posed a potential biosecurity threat and incinerating them.

“The department concedes that unintentionally proceeding with destruction of the specimens was premature,” the spokesman said.

“But it does highlight the importance of the shared responsibility of Australia’s biosecurity system, and the need for adherence to import conditions.”

Neither the French or New Zealand institutions were informed of the decision to destroy their lichen, nor were the Australian scientists who were due to receive the samples. Normally a sender or recipient would be informed if there was a threat to destroy imported items.

Michelle Waycott, a professor of plant systematic at the University of Adelaide and chairwoman of the Council of Heads of Australasian Herbaria, said the specimens were to be used to determine whether new plant species had been discovered in Australia.

“These specimens are also the last remaining evidence that they were present in a particular location,” Professor Waycott said.

New Zealand’s Allan Herbarium has suspended all transfers to Australian scientists, until it can be sure that they can be safely received, she said.

The Department of Agriculture has started a review into its procedures, according to the spokesman.

Australia’s border security laws are among the world’s toughest, designed to protect the island ecosystem from exotic pests and diseases.

Australia’s agricultural exports, worth a record $45 billion, are also threatened by invasive species.