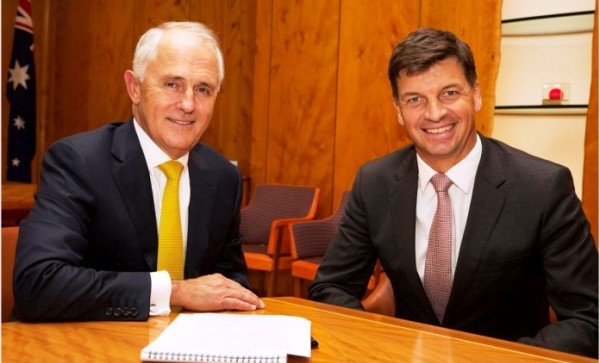 Malcolm Turnbull appears to have stripped responsibility for digital government policy from his Communications Minister Mitch Fifield and handed it to a neophyte MP, in a move that appears set to give the Prime Minister’s Digital Transformation Office a new overseer.

Then-Communications Minister Malcolm Turnbull established the agency early in 2015 with the intent of transforming the Government’s online interaction with the public. It is tasked with using technology to develop “simpler, clearer, faster public services” and is working on a number of substantial IT projects across the Federal Government and even interacting with some state and territorial agencies.

However, in the latest Cabinet reshuffle announced over the weekend, Turnbull appears to have removed Fifield’s Digital Government responsibilities and handed them to Liberal MP Angus Taylor, who will now serve as the Assistant Minister to the Prime Minister with special responsibility for Cities and Digital Transformation.