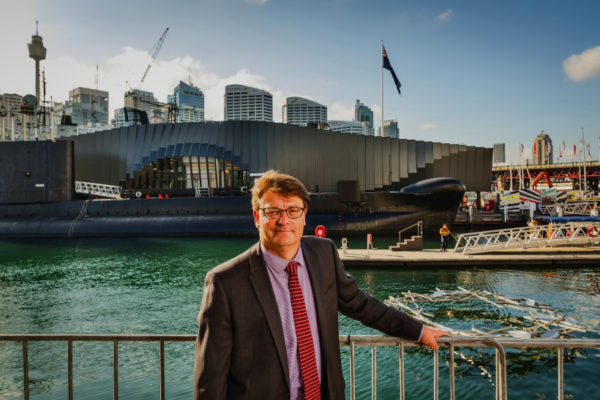 The Museum also won Best Educational Game for The Voyage in the 2016 SAE ATOM (Australian Teachers of Media) Awards. The Voyage is an online game where the player takes the role of the Surgeon Superintendent of a convict transport ship in 1839, on a perilous journey from England to Van Diemen’s Land.

Outreach and interaction have become key components in the Museum’s programs and activities, with director and CEO Kevin Sumption identifying the need to develop new and exciting ways to engage the Museum’s increasingly “touch-screen” audiences that transcend the traditional walk-in visitor experience.

“We are absolutely thrilled and so proud to have been recognised for our achievements in this way,” said Sumption.

“We are so grateful to have collaborated with so many wonderful and talented individuals and companies and to have such a dedicated team of staff and volunteers here at the Museum.”