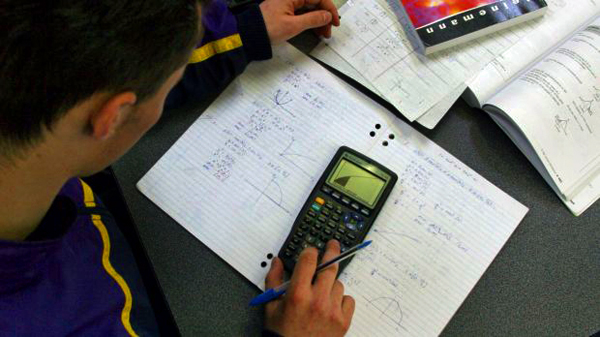 Alexandra Smith, The clues that could explain our falling PISA marks, The Sydney Morning Herald, 4 December 2017

Australia’s “misplaced reliance” on parental choice and competition between public and private schools may have created the conditions for declining student performance, warns a new paper investigating the “unsolved mystery” of worsening test scores.

The paper looks at Australia’s “significant decline” in the OECD’s Programme for International Student Assessment (PISA) results between 2000 and 2015, but focuses on mathematics because maths scores have dropped more than reading or science.

As well as an emphasis on school choice, the quality of teaching in Catholic schools – which has shown the greatest decline in maths scores – could be another reason for worsening PISA results, the paper says, along with different education policies and practices in NSW and Victoria.

The paper says that expert explanations have failed to answer the riddle of why Australia, along with countries such as the Netherlands, Finland and Canada, have sustained decreases in PISA scores and says despite much “handwringing” from policymakers, there is no strong empirical evidence behind the PISA results.

The latest PISA results, released last year, showed that Australian 15-year-olds are declining in both absolute terms and relative to their international peers.

Co-author of the paper, education academic Leila Morsy from the University of NSW, said experts interviewed for the paper pointed to four possible reasons for the PISA decline, including the drift from public schools to publicly subsidised private and Catholic schools, as well as an influx of new immigrants to Australia.

The two other reasons cited included a decreasing number of maths-trained teachers in Australia over the past 15 years and less time spent teaching maths.

Dr Morsy said these main conclusions drawn by experts “failed to stand up to empirical scrutiny” but her paper, also co-written by academics from Stanford University and the National Research University Higher School of Economics, could only provide clues to Australia’s worsening PISA performance.

The paper said an emphasis on choice and competition between public and private schools to improve education “may have created the conditions for declining student performance” because attention is drawn away from teaching improvement strategies, strong school accountability and adequate funding for low-income schools.

Another clue could be policy differences between NSW and Victoria, with a possible reason being the approach Victorian teachers take to maths, which “appears to emphasise mathematics education as a system of understanding patterns in the world”. In NSW, there is a focus on “memorising rules, procedures and facts”.

Another clue could be that of the three school sectors, Catholic schools showed the greatest declines in maths performance, the paper says.

“This decline could be larger than in any other types of schools because Catholic schools may be enrolling more low-scoring students across social classes, or because the teaching in Catholic schools is less effective,” the paper says.

Despite the drift to independent and Catholic schools, the paper said PISA scores could not only be a public school problem because the results show that in every state except NSW, students in Catholic schools had greater declines in scores than students in government schools.

“Students in government schools were not the ones with the largest test score declines, except in the most populous state of NSW,” Dr Morsy said.

“This suggests that if declining PISA scores are indicator of educational quality, the problem does not live solely or even mainly in government schools.”