You are here: Home » Articles filed under: 'News' » Article: 'Australia’s Next Chief Scientist' 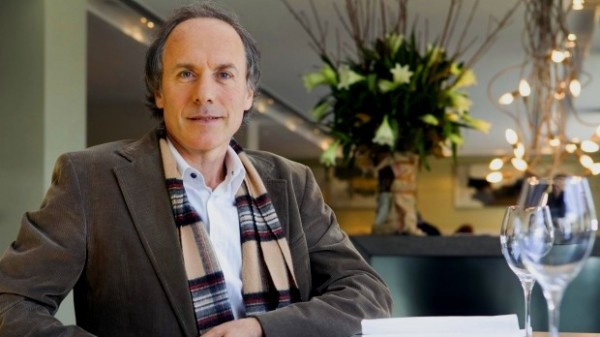 The man reportedly tipped to become Australia’s next Chief Scientist lives in a house entirely powered by renewable energy and believes that everyone will eventually drive an electric car like him.

Mr Turnbull has remained tight-lipped on what specific role science will take beyond the word “central” in his government’s national agenda.
…

In stark contrast to the climate-denialist image that plagued the Abbott government, Dr Finkel, the outgoing chancellor of Monash University, has publicly advocated for nuclear power and electric cars to help reduce Australia’s carbon emissions in the fight against global warming.

In an essay this year in Cosmos, a magazine he co-founded, Dr Finkel revealed that the electricity in his home was “100 per cent green”, from either wind farm or solar energy sources.

Electric cars were the “transport technology of the future”, the engineer and entrepreneur wrote in the science magazine.

“One day, everyone’s driving could be close to emissions-free, like mine is. The more of us who buy electric cars and power them with green electricity the faster that day will come.”

Simon McKeon, who will succeed Dr Finkel at Monash University, said his choice as new Chief Scientist would be “fabulous”.

“There’s no doubt he has done his level-best for the promotion of science in this country,” he said. “We do need a good communicator, not just a good adviser on science.”

As Chief Scientist, Dr Finkel could also be expected to speak out more on climate change, Mr McKeon, a former CSIRO chairman, said.