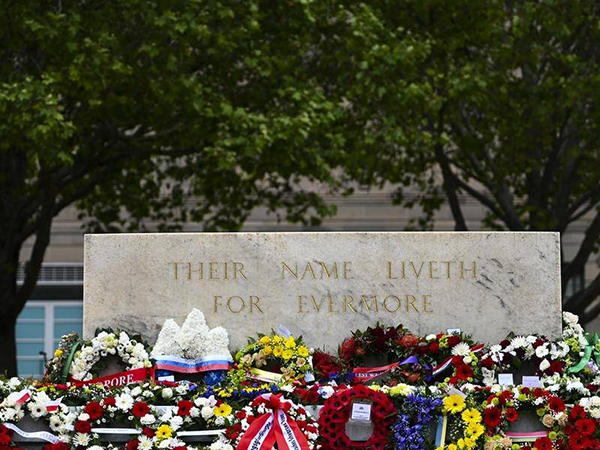 When World War I drew to a close, many soldiers couldn’t even muster the energy to celebrate.

Their relief, exhaustion and quiet joy are detailed in diary entries that are now available online for all to read thanks to a digitisation project by the Australian War Memorial.

In one document, Lieutenant Sydney Traill writes about his indifference to the announcement that hostilities would cease at 11am on November 11, 1918.

“No one displayed the slightest enthusiasm and it doesn’t matter a tuppeny dump to me now, whether it goes on or not, the war has done its worst for our family,” he wrote.

More than 14,000 collections, including archival records, photos, film, maps, posters and other items, have been progressively published on the memorial’s website.

As Australians prepare to commemorate the 104th anniversary of the end of the Great War, the documents help paint a poignant picture of reactions at the time.

“Many wrote about their relief of not having to fight anymore, for others there was a hint of disbelief,” Australian War Memorial Research Centre lead Robyn Van Dyk said.

Previously, those who wanted access to the accounts had to travel to Canberra and request permission to read the records.

This new digital archive removes many barriers that historians and war buffs face.