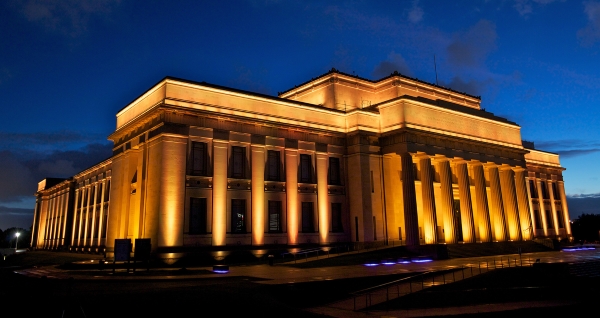 The medals for 2018 were presented to:

Auckland Museum Chief Executive Dr David Gaimster says “It is a pleasure to recognise the major contributions the recipients have made to their areas of study and to be able to acknowledge innovation across such diverse disciplines. It’s privilege to celebrate their achievements alongside their whanau, friends and colleagues.”

Dr Mike Wilcox was made Associate Emeritus of the Auckland War Memorial Museum, which recognises Museum staff or volunteers’ noteworthy achievements. His contributions to the Museum’s Botany Department have been unique and valuable.

Gil Hanly and Siobhan Leachman were both made Companions of War Auckland War Memorial Museum, recognising their achievements to the public service of Auckland Museum.

Dr Glyn Harper and Matekino Lawless were both made Fellows of the Auckland War Memorial Museum acknowledging exemplary scholastic achievement relevant to the Museum’s activities.